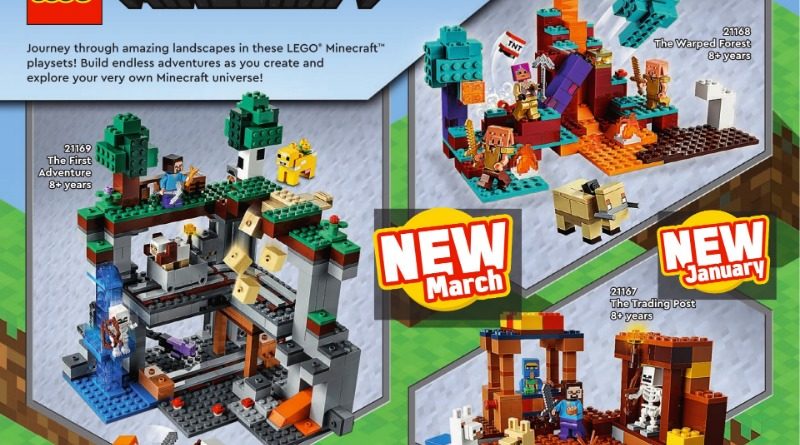 The Minecraft spin-off will be shutting down this summer, not long after 21169 The First Adventure, which is based on the game, releases.

The news came via the game’s Twitter account, which shared details as to why the decision had been made. The reason given revolves around moving resources to more relevant areas considering the current global situation.

The LEGO Group has two LEGO Minecraft sets releasing this March, following the launch of a new 2021 range. The two sets include one based on a new area in the game with 21168 The Warped Forest and one based on the adventure feature of Minecraft Earth in 21169 The First Adventure.

21169 The First Adventure is based on the spin-off game and includes characters exclusive to it such as the Moobloom. The set features two levels of a mineshaft and part of the surface, with six included characters and a minecart.

The model is due to launch this March alongside 21168 The Warped Forest but fans will only have a few months to compare the model to the game before it is shut down on June 30.