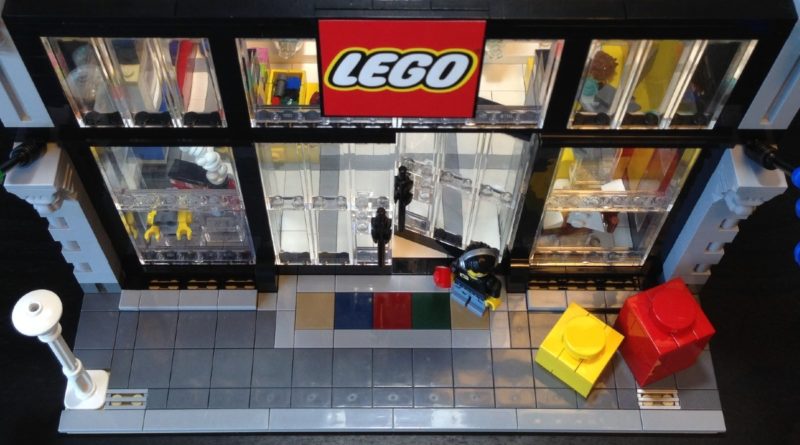 The BrickLink Designer Program hasn’t even been live for 24 hours and the first set to be funded has nearly hit the maximum amount of pre-orders.

The second round of the BrickLink Designer Program is now live, and after just a few hours from when it originally started, all five funded projects to be made into models had been revealed. Now, one of those is nearly at 10,000 pre-orders before the first day could finish.

The Modular LEGO Store by Krisnow was the first of the nine models in the second round to reach 3,000 pre-orders and take its spot in the first five models to do so and be made into sets. Now, the coloured bar indicating the total amount of pre-orders is sitting in the red, indicating that time is running out to get your hands on the LEGO shop recreation.

This follows in the footsteps of 910001 The Castle in the Forest as another fan-made model to quickly reach support and sell out in the BrickLink Designer Program. Although the Modular LEGO Store still has stock remaining, it is unlikely to last much longer given the demand for it already.

Should the build not be for you, you can see which other four submissions have been funded and still have stock remaining right here. 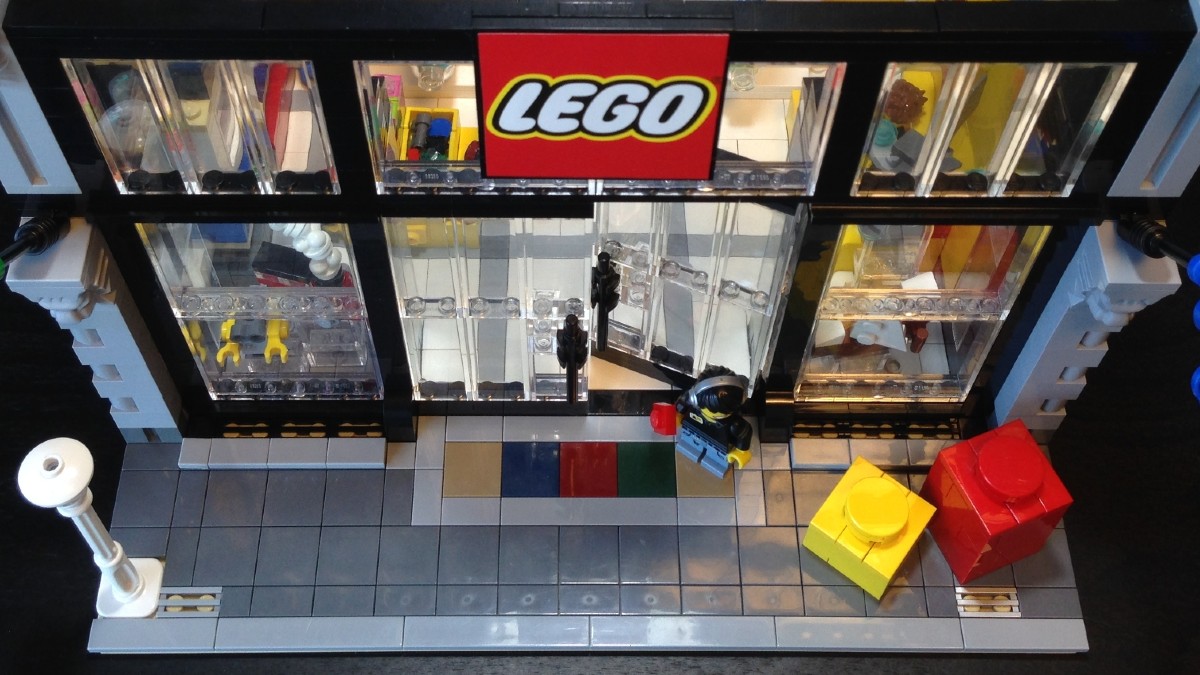