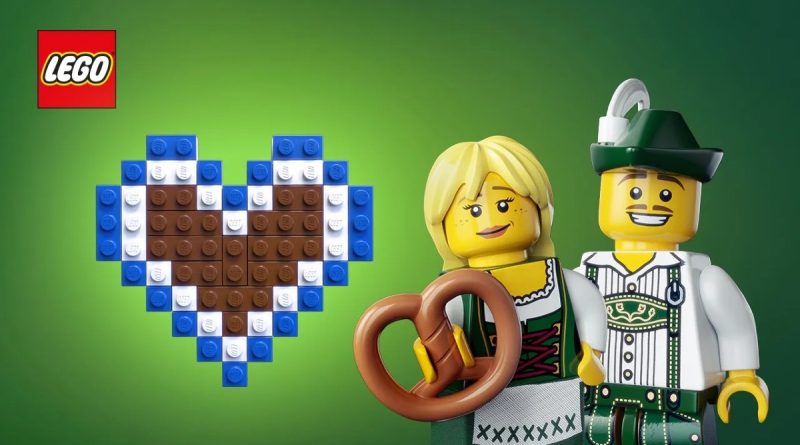 The opening date for the biggest LEGO store in Germany has been revealed as the Munich flagship location prepares to welcome guests.

First revealed in a press release from the LEGO Group’s German division earlier this year, the opening of the new Munich LEGO store is now confirmed for September 29, 2022, at 10:00am local time.

This follows the recent opening of the Leicester Square flagship store in August 2022 and the shop will become the largest LEGO store in Germany at a reported 881 square metres. The release date was confirmed by a new event added to the location’s page on the official online store.

The event also details what those attending the store can look forward to in the shop. These include the Minifigure Factory, Pick & Build Wall, Minifigure Tower and models inspired by the Bavarian capital throughout the flagship store.

These builds are arguably what set LEGO flagship stores apart from their normal counterparts and recent examples include the life-sized Aston Martin DB5 and James Bond minifigure in Leicester Square.

No information for any offers that might be available on opening day has surfaced yet, though 40528 LEGO Brand Retail Store seems likely to be available as it is only offered at LEGO store openings.