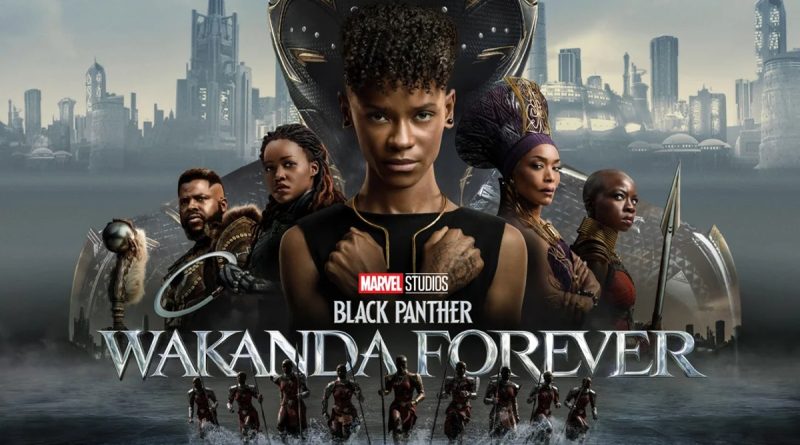 The LEGO Marvel Black Panther minifigure for Wakanda Forever is a close depiction of the film’s suit for the next iteration of the character.

Looking at the minifigure next to the costume as seen in the Marvel Cinematic Universe, the gold, black and grey design is a close match between them.

The white markings on the helmet also appear to be featured on the minifigure, though in a slightly different place to the on-screen suit. However, looking at their position, that could be due to the unique proportions of minifigures.

The gold detailing continues from the head and body onto the arms and legs, but unfortunately, the minifigure is bereft of printing in those areas.

76214 Black Panther: War on the Water has also revealed who will be taking on the role of Black Panther following T’Challa, but we won’t include any spoilers in this article.