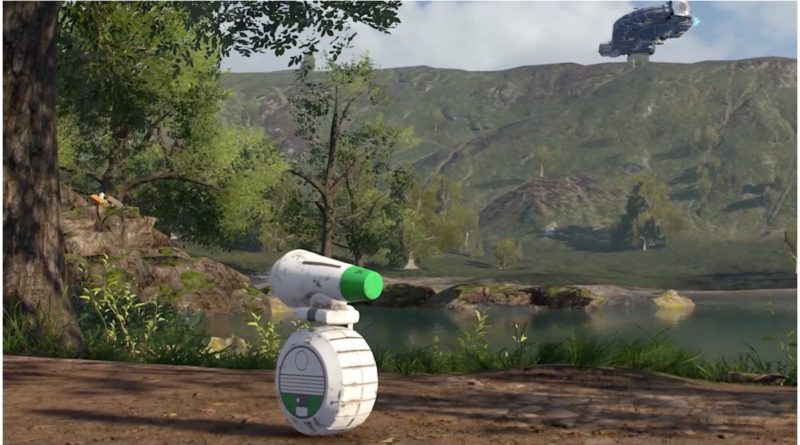 A new video about LEGO Star Wars: The Skywalker Saga has appeared as its release nears, sharing some more details about the game’s development process.

LEGO Star Wars: The Skywalker Saga – Building the Galaxy features several new sneak peeks at its expansive game world. Unlike previous promotional videos, this one features a little more input from members of the development team. Team members discuss the more expansive worlds they wanted to create in this new game, which are where (apparently) the game really comes into its own. Every planet is designed to have a unique feel, making exploration in the game much more rewarding as a result.

The game is also differentiating itself in subtler ways this time around. LEGO pieces have a more pronounced weathering effect, with snow and sand getting stuck in creases of the minifigures. Other elements of the game world like changing sky colours will help to give each world in the game a distinctive identity, and make this take on the Star Wars universe feel more tangible than previous LEGO interpretations.

LEGO Star Wars: The Skywalker Saga is due to release on April 5th, 2022 across multiple platforms. Make sure to check out our comprehensive guide to the game’s features ahead of its release; we explore the history of the series, various new features and the expansive character roster in the base package.