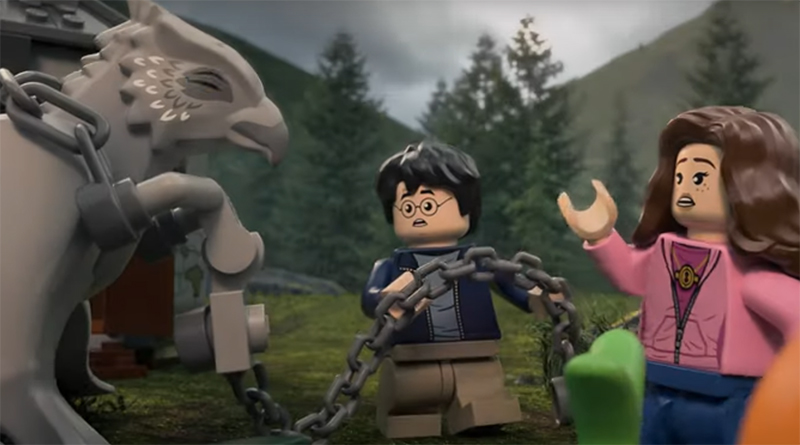 A few new animated snippets have been released by the LEGO Group, showing off the features in the new LEGO Harry Potter releases.

In recent weeks a whole host of new LEGO sets launched, with a new wave of LEGO Harry Potter sets bringing scenes from the wizarding world to LEGO life. To promote this new products, the LEGO Group has released three little computer generated animations on YouTube.

In the first video, Harry survives an encounter with the Hungarian Horntail Dragon during the Tri-wizard Tournament.

This time, Patronus and Harry seek to save Sirius Black from the Dementors.

Then in the final clip, Harry must rescue the Hippogriff from the executioner.

For a different method of animation, check out the stop motion brick film for the LEGO Harry Potter theme’s new sets, put together by stop motion animator Adam Nies. A second video was released revealing how he came up with a concept that combined the LEGO and Barnes & Noble brands.