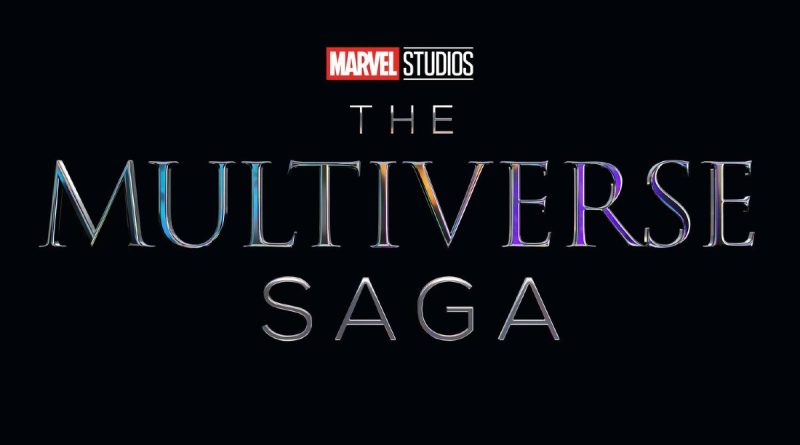 The Marvel Studios panel at San Diego Comic-Con 2022 has revealed lots of upcoming movies, projects and release dates for the next three phases.

Phases four through six of the Marvel Cinematic Universe have been revealed at San Diego Comic-Con and we’re on hand to summarise everything announced at the Marvel Studios panel.

From She-Hulk’s cameos to a new suite of Avengers movies, here’s every Marvel project featured at the second Marvel panel of Comic-Con 2022.

A new trailer for She-Hulk was shown off, revealing several returning characters for the series including Wong and Daredevil, who will show up again later in this list. She-Hulk releases on August 17 on Disney+.

A new trailer for Wakanda Forever, the Black Panther sequel, was also featured at the panel and released online, revealing the emotional events of the film following the tragic passing of Chadwick Boseman and therefore T’Challa in the Marvel Cinematic Universe. Black Panther: Wakanda Forever will introduce Namor and round out phase four, but it’s far from the end for Marvel Studios.

Ant-Man and the Wasp: Quantumania

A trailer for Ant-Man and the Wasp: Quantumania was shown at the panel, though it won’t be released online just yet. We may see it at D23 later this year but in the meantime, it included a look at MODOK and Kang the Conqueror, who will be played by Jonathan Majors.

Guardians of the Galaxy: Vol 3

It’s official, Guardians of the Galaxy Vol. 3 is the end of the story for the team and will explore the origins of Rocket, as well as introduce Will Poulter as Adam Warlock. Once again a trailer was showcased but it has not been released online.

Echo is coming in summer 2023 starring Alaqua Cox as it follows the events of Hawkeye and production is now underway.

The second season of Loki was revealed to start streaming in summer 2023 as well and production is also underway.

Blade is coming on November 3, 2023, as Mahershala Ali stars in the upcoming movie following a brief cameo in Eternals.

First appearing in Black Panther: Wakanda Forever, Ironheart will showcase the genius mind of Riri Williams when it starts streaming in fall 2023.

A name change was announced for Agatha: House of Harkness as it is now Agatha: Coven of Chaos coming winter 2023 on Disney+. The title change suggests that we may see more witches, though that’s only speculation.

After appearing in No Way Home and She-Hulk, Charlie Cox will be back in his own series as Daredevil with Vincent D’Onofrio also returning as Wilson Fisk following his appearance in Hawkeye. This starts streaming in spring 2024.

In cinemas from May 3, 2024, Captain America: New World Order shares the title of the first episode of The Falcon and The Winter Soldier and will be the movie debut of Sam Wilson as Captain America.

An all-new team for the MCU, Thunderbolts is a film releasing on July 26, 2024. Nothing more is known at this time.

Kicking off phase six will be one other film and then Fantastic Four on November 8, 2024 and production is beginning in 2023. This was already revealed but now we know that it’s at the start of phase six.

A pair of Avengers films were also announced at the panel and there are no prizes for guessing who will be the villain in Avengers: The Kang Dynasty, coming May 2, 2025.

As we guessed from the past few projects, the Marvel Cinematic Universe is officially leading towards Secret Wars, as well as Kang at the same time. This will be the second Avengers film in 2025 as it launches on November 7.

We’re nearing the end of phase four of the Marvel Cinematic Universe with Black Panther: Wakanda Forever’s upcoming premiere. However, we now know that phases four through six are called the Multiverse Saga, much like phases one through three were titled the Infinity Saga, meaning the multiverse will almost certainly be playing a big role in the story to come.