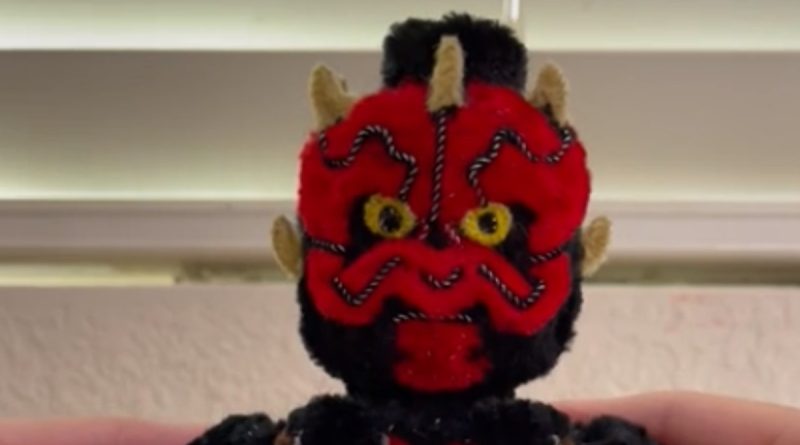 The days of arts and crafts at school may have made you familiar with pipe cleaners, but you’re probably not as proficient with them as CrispyFrenchFry- on Reddit. They’ve been hard at work recreating various LEGO Star Wars minifigure entirely out of pipe cleaners, with Darth Maul being their latest addition.

Their pipe cleaner minifigures aren’t just limited to LEGO Star Wars though, as other creations include Batman and Killer Moth, as well as working Minecraft blocks and more.

You could argue that once you have the basic shape of a minifigure down, these pipe cleaner depictions become somewhat formulaic, at least until you see their General Grievous.

Should the LEGO Group run short of plastic and need to make larger minifigures, it would appear that pipe cleaners serve as a functional alternative, though that seems unlikely to happen.

Similarly-sized minifigure models to these creations can be found in 76393 Harry Potter & Hermione Granger.