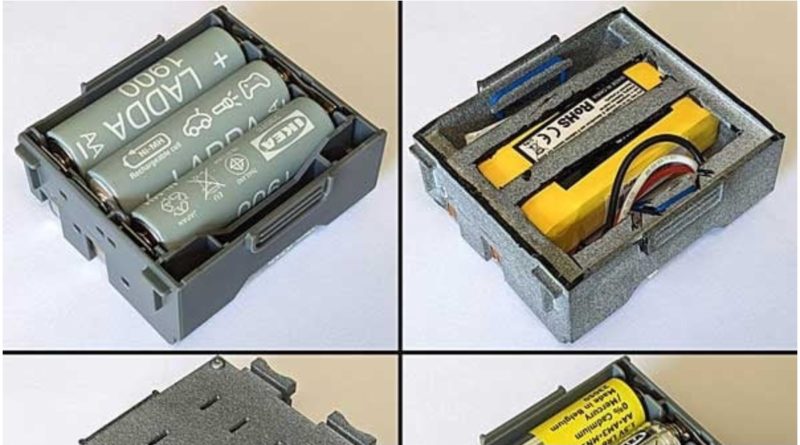 Two engineers got fed up with replacing batteries in their LEGO Technic Control+ hub, so designed a rechargeable version.

A small design and engineering firm based in Austria has turned its attention to the problem of using AA batteries in the LEGO Technic Control+ hub. After much head-scratching – and 3D printing – they have now decided to launch their design, which uses a rechargeable battery, on Kickstarter.

The Phondly EnBo PU battery pack has the same dimensions (obviously!) as the original part, but – depending on the design of the model it’s being used in – can be recharged in situ, rather than having to remove the box and add fresh batteries. The creators suggest that it can be recharged up to 500 times by a USB-C connector before it will need to be replaced.

It’s an interesting idea, though one that’s likely to split opinion. Many LEGO fans are strict purists and refuse to use anything that isn’t a product of Billund, although accessories like lighting sets, used in Creator Expert Modular Buildings like 10270 Bookshop and vehicles such as 10274 Ghostbusters ECTO-1, have grown in popularity.  Clearly some builders are prepared to use third party elements if the result is deemed to be worth it.

Technic, it could be argued, is the engineering department of the LEGO Group and so it’s not surprising that someone has seen a perceived problem and decided to build themselves a solution.

You can help to keep the Brick Fanatics workshop running by buying your LEGO through our affiliate links. Thanks!