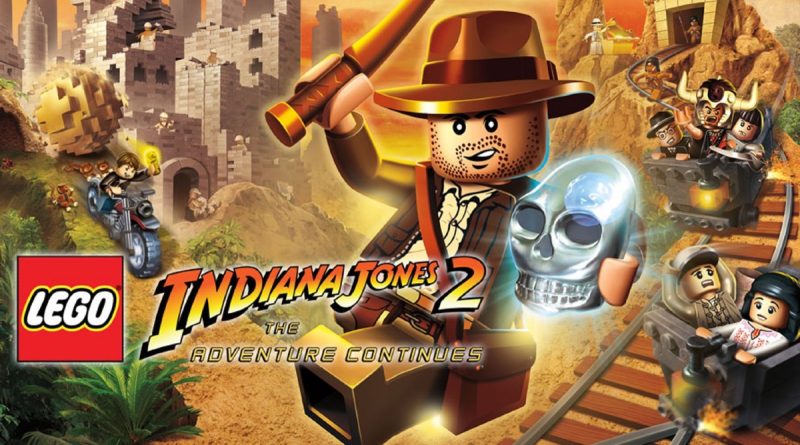 LEGO Indiana Jones is rumoured to be returning in 2023 – but could TT Games’ mysterious new licensed title also be based on the whip-cracking adventurer?

You don’t need the gift of foresight to have predicted LEGO Indy’s comeback, and while it’s still to be confirmed by the LEGO Group, the theme’s return – in line with the long-delayed fifth movie – seems like a pretty safe bet. What’s more difficult to predict is where TT Games will go with its first follow-up to LEGO Star Wars: The Skywalker Saga, which is currently in development.

All we know about the title so far is that it’s ‘an exciting new LEGO game based on a major IP’ – at least according to job listings – which could really mean anything. Are we about to get a Marvel game that gives the Skywalker Saga treatment to the Infinity Saga? Or maybe it’s a Wizarding World overhaul of both LEGO Harry Potter: Years 1-4 and Years 5-7? LEGO Batman 4, anyone?

While all of those licences are credible candidates based on the LEGO Group’s current portfolio, the reintroduction of Indiana Jones in 2023 (if it happens) could pave the way for a third LEGO Indy game. 2008’s LEGO Indiana Jones: The Original Adventures was the first game to apply the TT formula to a franchise beyond Star Wars, and a year later led to the release of LEGO Indiana Jones 2: The Adventure Continues.

That second game added the events of The Kingdom of the Crystal Skull to the original trilogy of Raiders of the Lost Ark, The Temple of Doom and The Last Crusade, and while it was decent enough within the spectrum of LEGO video games at the time – and even tried to think outside the box with a level creator – it’s pretty dated by today’s standards.

A new LEGO Indiana Jones title could therefore not only adapt the storyline of the upcoming sequel for the first time, but could also breathe new life into the original four Indy movies – all with the same depth and polish of LEGO Star Wars: The Skywalker Saga. It’s not nailed on by any means, and would likely first hinge on rumours of new LEGO Indiana Jones sets proving true, but it seems as likely as anything else at this stage.