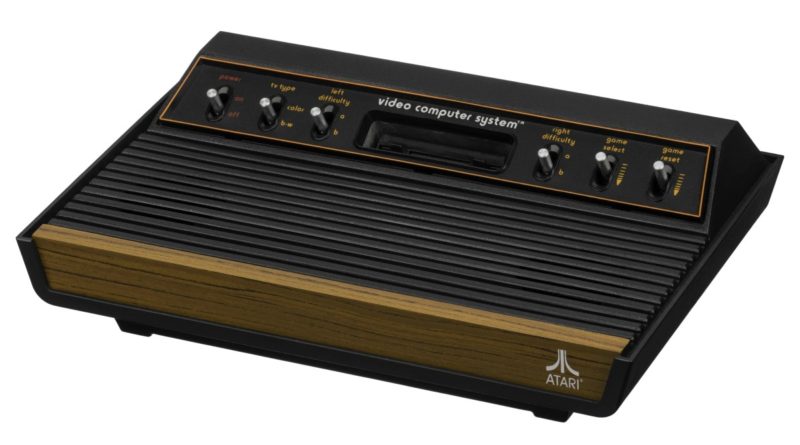 More details have emerged for the rumoured LEGO Atari 2600 set, suggesting that the reported design has changed a lot in development.

Rumours for a LEGO Atari 2600 model first surfaced in April 2022 and since then there has been no official sign of any partnership between the LEGO Group and Atari at either LEGO CON or on the date of the latter company’s 50th anniversary.

However, Promobricks still believes the model to be coming with a potential reveal as early as next week as new reported details have surfaced. Remember that these are only rumours and should be taken with caution until officially announced otherwise.

According to the source, much has changed for the rumoured 10306 Atari 50th Anniversary Gaming Console with the description from their last report said to be based on a prototype. Instead of the playable Pitfall! mechanism, they now believe that the top of the console will be home to a vignette of a room with a minifigure sitting on the floor, holding a joystick and playing Asteroids on a TV with posters and other references around the room.

It’s also said that three buildable cartridges can be transformed into vignettes based on three games – Asteroids with a small spaceship, asteroids and UFOs, Adventure with a yellow castle and Centipede with the titular creature and mushrooms. These are also rumoured to be stored in a provided container.

The reported LEGO Atari set is said to go on sale in August 2022 for €239.99 with 2,532 pieces, though any information presented in this article has yet to be confirmed by the LEGO Group and should be treated with caution.