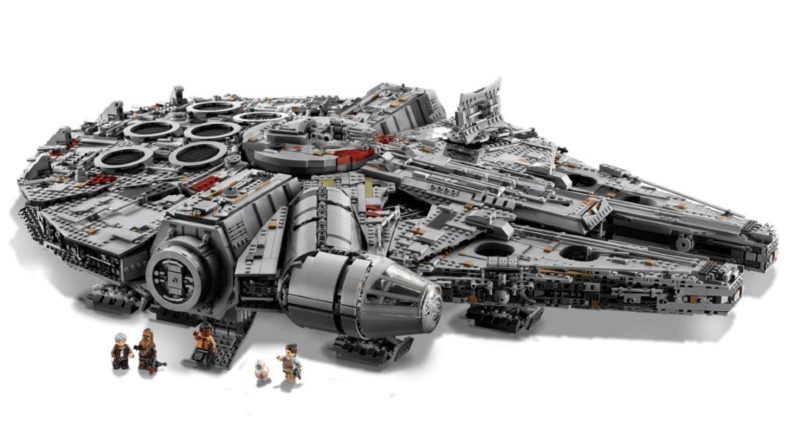 Right now, you can get a huge discount of £120 on LEGO Star Wars 75192 Millennium Falcon in the Zavvi birthday sale.

Any offer on the huge LEGO Star Wars Millennium Falcon model is rare and they usually only come once or twice a year, so £120 off the set isn’t something that you should be taken lightly and the Zavvi birthday sale won’t last forever.

75192 Millennium Falcon is one of the biggest LEGO sets ever released with 7,541 pieces including minifigures, the ship itself and interchangeable accessories to help represent the original or sequel trilogy. Inside the Millennium Falcon, multiple rooms have been recreated in great detail including the cockpit and the main hold complete with the Dejarik table.

For a LEGO Star Wars enthusiast, 75192 Millennium Falcon is nothing short of the ultimate tribute to the theme as well as the franchise and Zavvi is currently offering £120 off the massive model to commemorate their birthday, but this deal will only last as long stock does or until the sale ends.