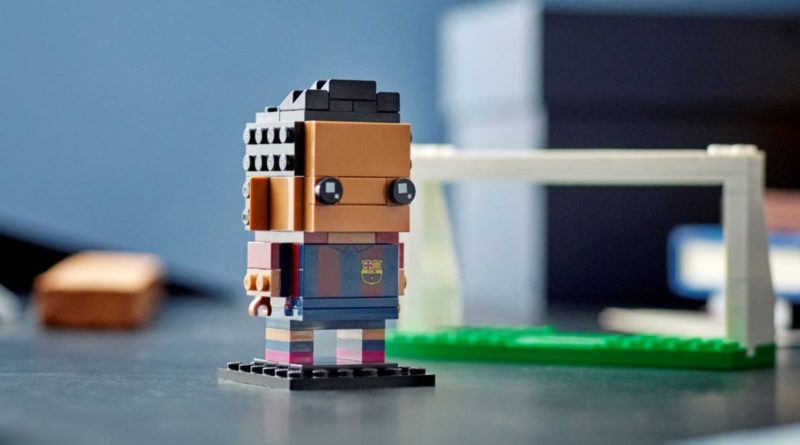 Not only does the LEGO Group’s partnership with FC Barcelona include 10284 Camp Nou – FC Barcelona, but as of today, a BrickHeadz too.

This is every LEGO BrickHeadz set out today worldwide, including 40547 Obi-Wan Kenobi & Darth Vader in the US where it was released a bit later.

Withing that list, 40542 FC Barcelona Go Brick Me brings back the Go Brick Me subtheme of sets with its second iteration. This time, not only can you customise the hair, skin colour and accessories of your caricature, but also the numbering on the FC Barcelona kit – this does mean there are quite a few stickers included but you’ll only need to apply two on the back if you intend to make just one figure.

Also available in the future, or potentially today though that’s not been confirmed at the time of writing, is 40541 Manchester United Go Brick Me tying in with the previous release of 10272 Old Trafford.