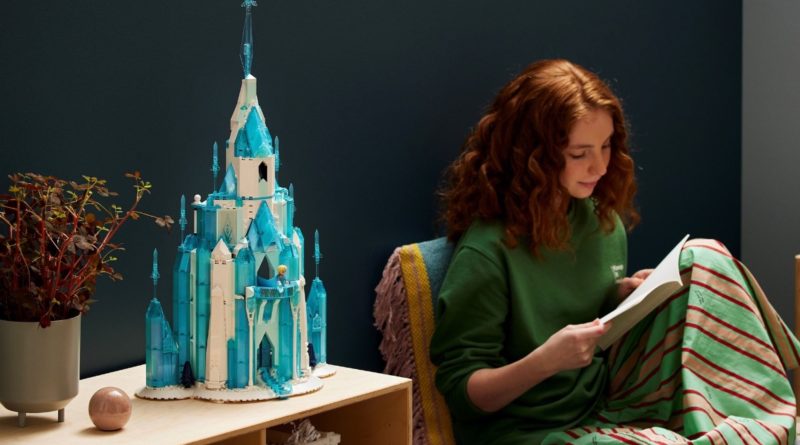 With the addition of two 2021 sets to the worldwide LEGO sales, it’s time to see what other discounts are available with VIP points in August 2022.

Recently, the LEGO Group slashed 40% off two more models as part of its discounts around the world, though they are only 20% off in the US. They’re not the only builds on sale though, as there are several offers worth checking out in the offers on the online store around the world.

Whether you need a smaller set to add to a future order or want a big build at a major discount to stay cool indoors during the summer, here are six great LEGO sets on sale from around the world.

40428 The Joker is one of the first LEGO Brick Sketches ever released and is currently 40% off in the UK and Europe for £8.99 / €11.99, depicting the clown prince of crime’s familiar face, showcasing how bricks can be used to capture his portrait.

LEGO VIDIYO may have had a slow start with just BeatBoxes and Bandmates, but its last wave did include traditional models with similarly unique minifigures. Almost the entirety of LEGO VIDIYO is still on sale in the UK and Europe including its biggest set – 43115 The Boombox at £62.99 / €69.99. 43115 The Boombox is no longer available in the US but a selection of VIDIYO is still on sale.

10282 Adidas Originals Superstar is another LEGO ICONS model that is currently on offer for 15% off in the UK and Europe, for anyone who wants to add a brick-built shoe to their collection for £67.99 / €76.49. Note that even the box is a novelty experience in this set as it comes in a shoebox, adding to the value of the build.

There’s nearly £20 off 43197 The Ice Castle in the UK for any Frozen enthusiasts you might know as the build is now available for £166.49 In Europe, the 10% discount has dropped it to €188.99. With the holiday season approaching, it might be wise to keep an eye on this set as a potential present while it’s on sale.

Also joining 10284 Camp Nou – FC Barcelona on sale as of late is 10291 Queer Eye – The Fab 5 Loft, a good option for those looking to get the free Pirates VIP set while it’s still available. This recreation of a modern apartment is based on the Netflix show of the same name and even for those unfamiliar with the source material, it’s unique minifigure parts might come in handy. You can pick it up now for £53.99 / $79.99 / €59.99, with that US price only being affected by a 20% discount at the time of writing.

Support the work that Brick Fanatics does by purchasing your discounted LEGO using our affiliate links.