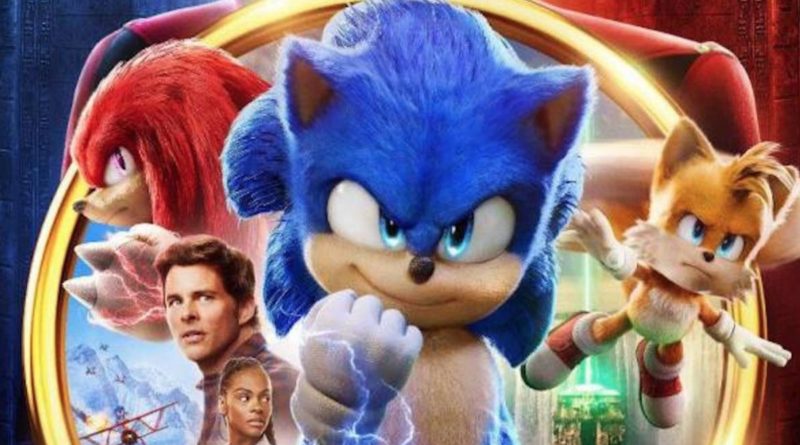 With the video game movie sequel due soon, Paramount has released three posters highlighting the main Sonic the Hedgehog 2 characters.

As the marketing starts to kick into gear for Sonic the Hedgehog 2, Paramount Pictures has now released three posters that highlight the main characters in the film. Each image shows a close-up of the snazzy CG work on each SEGA fan-favourite and even highlights the voice actors behind the characters. Sonic himself is back, as is Tails (who was glimpsed in the original movie’s post-credits sequence) and newcomer Knuckles, who may or may not be working with Jim Carrey’s villainous Dr. Eggman.

Whilst no LEGO Sonic the Hedgehog 2 movie (or even any more Sonic) sets have been announced, fans can at least still pick up 21331 Sonic the Hedgehog – Green Hill Zone as part of the current double VIP points promotion. The event is due to end tomorrow in the UK and Europe, while US fans will have from March 12 to 14 to take advantage of the offer.

Sonic the Hedgehog 2 will be zooming into cinemas from April 1, 2022.