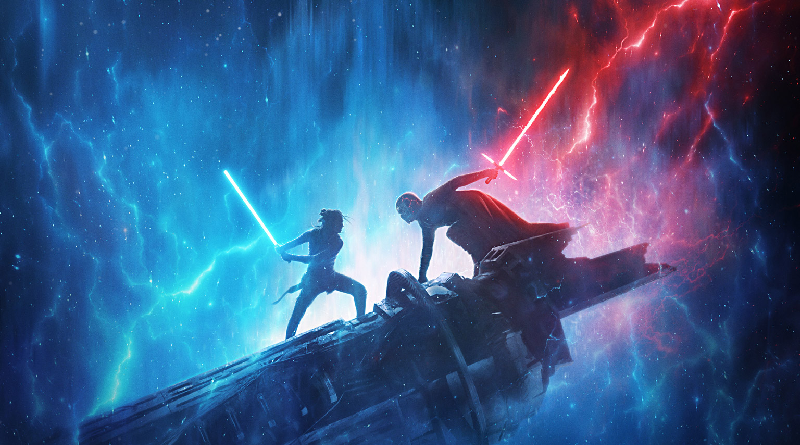 Star Wars: The Rise of Skywalker arrives in cinemas today, concluding the sequel trilogy and the entire Skywalker saga.

Star Wars: The Rise of Skywalker, billed as the final chapter in the Skywalker saga, arrives in cinemas today. With 3D and IMAX options, fans can see the conclusion to the latest trilogy in a variety of formats.

Continuing the story from Star Wars: The Last Jedi, Rey, Finn and Poe Dameron are on a mission for the Resistance. The film is directed by J.J. Abrams, who returns to the series after directing Star Wars: The Force Awakens. Daisy Ridley, John Boyega and Oscar Issac are all back, while Mark Hamill, Carrie Fisher, Billy Dee Williams and Ian McDiarmid reprise their roles too.

A selection of LEGO Star Wars sets have been released to tie into The Rise of Skywalker:

Keep an eye on Brick Fanatics later today for reviews of the next batch of LEGO Star Wars sets.

To celebrate the new film and the end of the sequel trilogy, Brick Fanatics has picked out the five best sets from the three films and picked out the sets that deserve the Ultimate Collector Series treatment. Two exclusive builds have also been shared – The Child “Baby Yoda” and the First Order Treadspeeder.