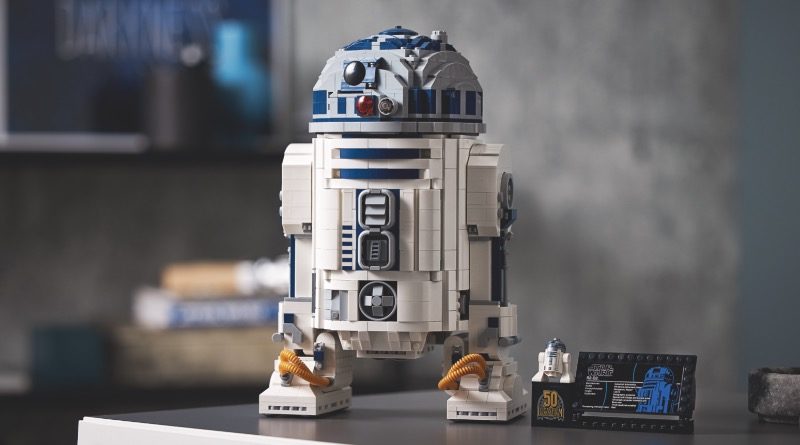 The latest version of the famous Star Wars astromech R2-D2 has been compared to the original model, with 22 years of LEGO design differences between the two sets compared.

In 1999, before the first brick build of the domed droid could release, there was one other model of the Star Wars character that graced LEGO MINDSTORMS during the first year of now-classic LEGO theme. 9748 Droid Developer Kit featured a somewhat ramshackle version of the astromech made primarily from Technic pieces with some programmable elements included as you might expect with a MINDSTORMS set.

MikeAlustrium, a user on the LEGO subreddit who just so happened to have the model as part of their collection has now decided to compare that original version, which at the time was no doubt impressive to younger builders, to the most recent release of the character – 75308 R2-D2.

Releasing for May the Fourth, LEGO Star Wars 75308 R2-D2 features a wealth of detail and features that you can see more of in our review. Seeing the two builds side by side shows just how much the LEGO Group has grown, including how their expanded part library has mostly subdued their reliance on larger moulded bricks.

As demonstrated in the image, the 22-year difference between these models is also an example of how LEGO has been there throughout the builder’s life, a story that we’re sure many fans will relate to.