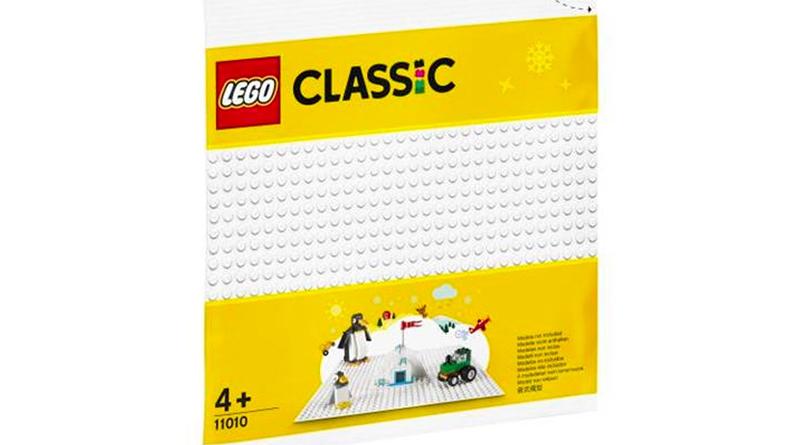 The LEGO Group has confirmed that it will continue to produce classic baseplates alongside the new LEGO CITY road plate system.

This year’s LEGO CITY sets have introduced new brick-built roads, replacing the longstanding printed baseplates. But while those particular plates have now been phased out of the current LEGO line-up, the company has confirmed that studded baseplates in general aren’t going anywhere.

“It is hard to make promises about what the future holds for any product, set, theme or element as tomorrow can always present a new challenge or opportunity,” reads a statement from the LEGO Group. “What we can share from our conversations is that exiting the studded baseplates is not something we foresee in the near future. For now, there are still multiple baseplate products still in production including Classic sets [and] bricks and pieces. Hopefully this helps ease some concern.”

The issue was apparently raised across multiple departments, including among the Creator team, where baseplates frequently show up in sets like 10278 Police Station and 10268 Vestas Wind Turbine. So while the LEGO Group is famously shy about its future plans, it seems the traditional studded baseplates will still be around for a little while at least.

If you’re curious how the new road plate system (which the LEGO Group calls ‘more authentic’) stacks up, you can now get your hands on it in a number of LEGO CITY sets, including 60304 Road Plates, 60306 Shopping Street and 60292 Town Center. You can still pick up classic baseplates, meanwhile, in either white, green or blue at 32×32 studs, or in grey at 48×48 studs.