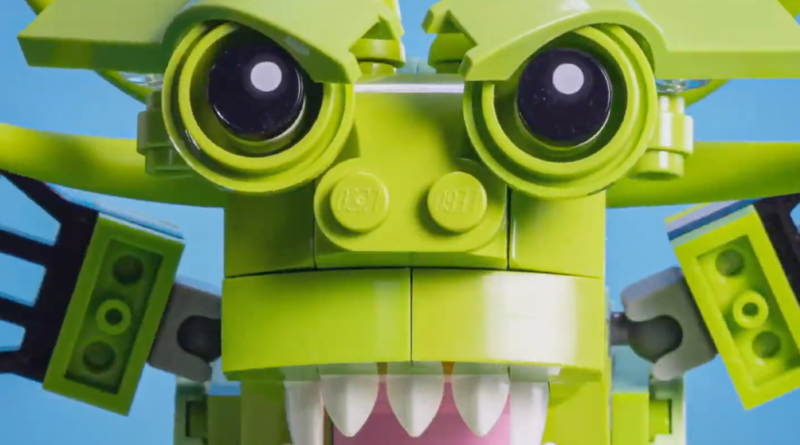 A new video has shown LEGO and footballers working together to explore sportsmanship.

The LEGO Group tends to throw its weight behind socially progressive causes on a regular basis. The latest example of this idea is a new video on the LEGO YouTube channel. It stars footballers Alex Scott, Steph Houghton and Lucy Bronze, who share their sporting tips with a young group of football fans.

The LEGO aspect comes into play when the footballers explain their mindset during a football match. Concepts like working as a team and persevering through mistakes are represented using short, stop-motion brickfilms. These convey the typical LEGO charm, although sadly each one is only a few seconds long.

The video forms part of a larger partnership between the LEGO Group and UEFA, with the former sponsoring UEFA Women’s Euro England 2022. There’s also a dedicated page on the LEGO site that shows children taking on more football challenges – albeit with a LEGO twist.

Our personal favourite is the Accuracy Challenge, which sees young football fans attempting to score goals without hitting LEGO models. It’s edge-of-your-seat stuff, although seeing 10270 Bookshop demolished was rather painful.

Ironically, the LEGO Group doesn’t make football-themed LEGO sets any more. Of course, doing the real thing is probably a healthier option – and all of the LEGO sets in the site videos are, naturally, available for purchase at LEGO.com.