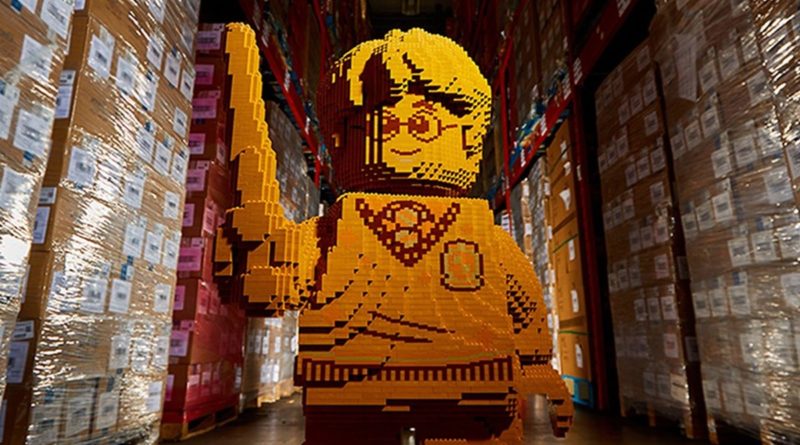 The LEGO Harry Potter Magical Mystery Hunt has begun, and so has your chance to win a prize package featuring every set currently available.

Prepare your brooms as the Magical Mystery Hunt has started across the UK with hidden clues hidden in London, Cardiff or Edinburgh to find a brick-built Ford Anglia and win rewards based on the Wizarding World, including the grand prize of every LEGO Harry Potter set that is available now on the official online store.

To start, you’ll need to locate one of three golden minifigure statues of Ron Weasley, Hermione Granger or Harry Potter. You’ll only have November 6 and 7 to find them, with their locations being somewhere in Covent Garden for Harry, and on the castle streets of Cardiff and Edinburgh for Ron and Hermione respectively.

Upon locating your nearest statue, simply scan a code using your phone’s camera and you’ll be led to the secret hiding place of the brick-built Ford Anglia. The first person to find it will win the grand prize.

You’ve only got this weekend to take part. However, anyone who might be too busy for the LEGO Harry Potter Magical Mystery Hunt can still enjoy 71043 Hogwarts castle being back in stock on the official online store or Brick Fanatics’ Magical Minifigure Hunt. 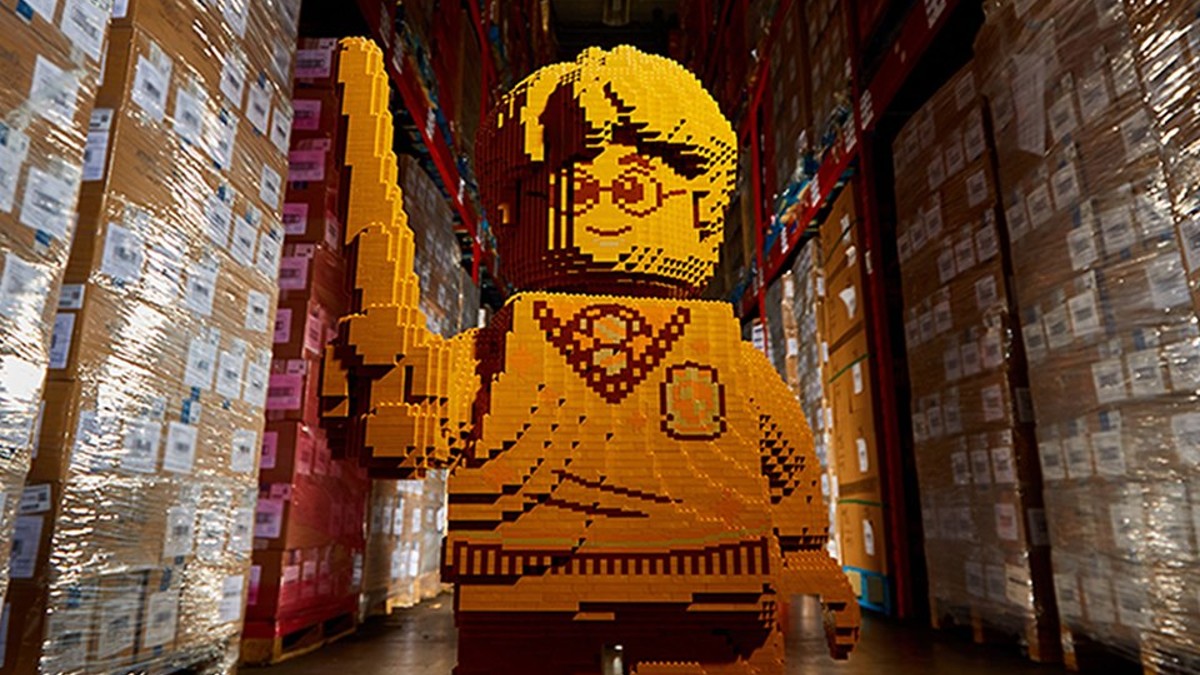