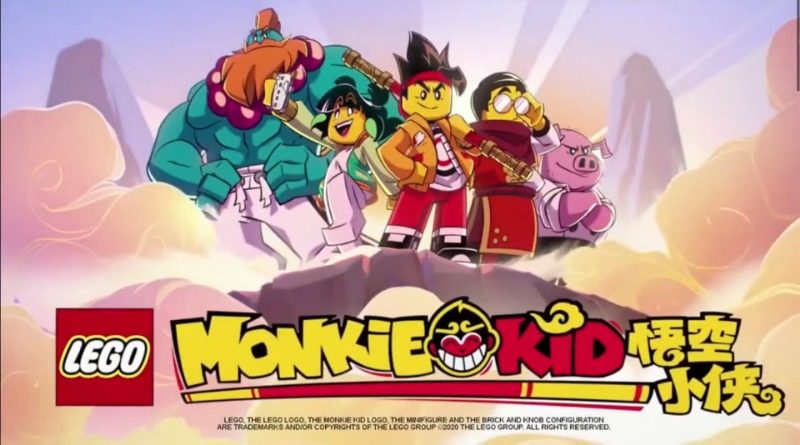 The TV show of LEGO Monkie Kid has finally reached Australian shores in what might be the first official case for the English release.

LEGO Monkie Kid has already started the second season of its TV show in eastern regions, but so far there has been little sign of an English version in other countries. Thankfully, that has just changed.

As of March 17, the first episode of Monkie Kid is now live in Australia, thanks to Flying Bark Productions who produced and animated the show. This news comes just after the second year of LEGO Monkie Kid sets has released, with the story starting to move on from the initial episodes.

LEGO designer Simon Lucas shared his congratulations on the Australian Debut on his Twitter account, hoping that others worldwide would soon be able to join in on watching the animation.

If you happen to be living down under, you can tune in to the latest animated LEGO show on channel nine, as Monkie Kid and the rest of the team fight against the Demon Bull King and his army of clones.

Hopefully, this will encourage a wider global rollout before whatever might come next for the theme, otherwise, there will be a lot of catching up to do. If you can’t wait though, the trailer for the second season is now available.