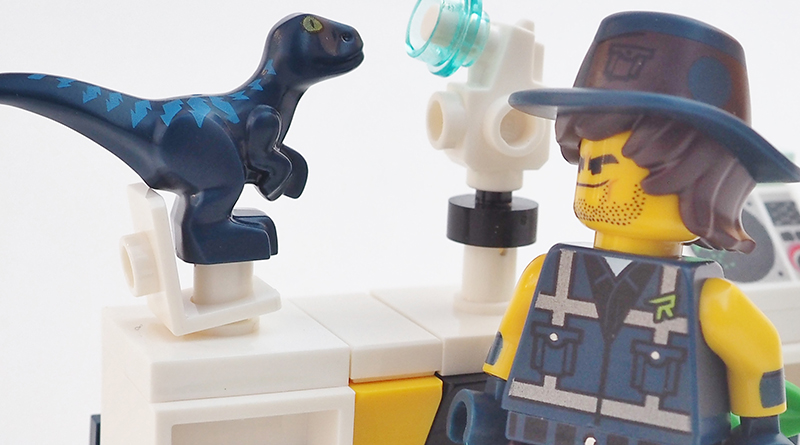 Brick Fanatics presents a series of vignettes based on The LEGO Movie 2: The Second Part Collectible Minifigures series – Vest Friend Rex is training his little friend in the latest build

It’s never too early to begin training your dino. Nothing works better than a tasty plant snack as a reward for pushing the right buttons. Rex has been training dinos for years and has it down to an exact science. 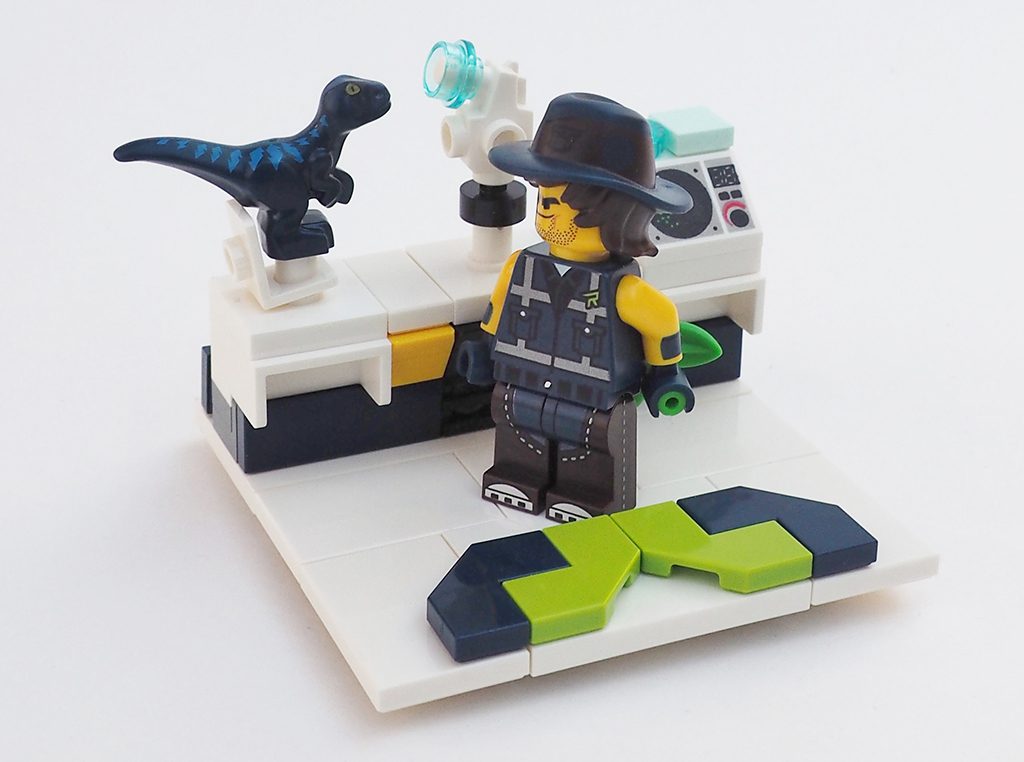 To see more of Geneva’s LEGO builds, check out his builds on Flickr, where her handle is gid617