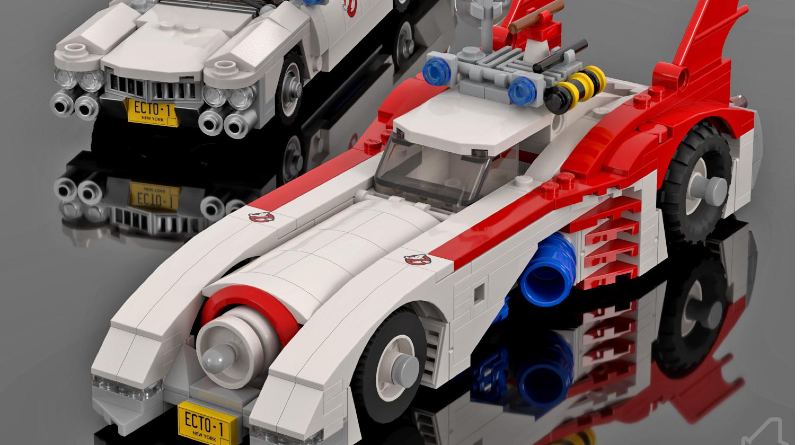 No need to worry about a thematically inaccurate Batmobile as one LEGO fan creates several crossover Batmobile builds.

A LEGO fan has created multiple Batmobile builds with a twist, each is themed to a completely different franchise than what the iconic DC character is used to, from Ghostbusters to Super Mario.

Let_Them_Fly is the creator behind these builds and posted them to the LEGO subreddit. The first to be shown was a Batmobile Mystery Machine, inspired by the Scooby-Doo vehicle. Following that a Back to the Future and Ghostbusters version were both also shown, cleverly named with a pun.

Each of the three builds features recognisable details from the source material, from the DMC grille of the Delorean to the orange flowers of the Mystery Machine. Each incarnation is also featured with the LEGO version, for comparison.

Let_Them_Fly has also made a few other versions of Batmobiles, which they shared in a single post. The inspiration behind these vehicles includes a Volkswagen Beetle, Mario Kart and a Beetlejuice Sandworm.

While most of these Batmobiles might be slightly too bright for the caped crusader, they are nonetheless creative re-imaginings of the iconic vehicle, with an overall design similar to 40433 1989 Batmobile which came free with the larger 76139 1989 Batmobile.