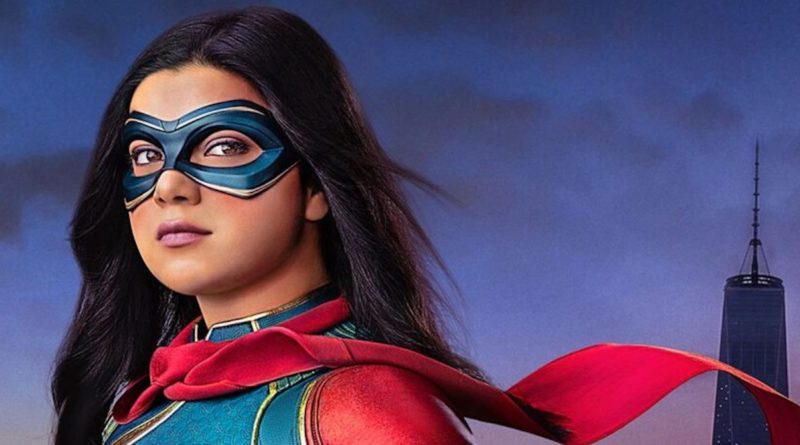 The adventures of teenage superhero Ms. Marvel continue today, with Disney+ dropping episode three of the show on the streaming service.

The latest Marvel Studios TV show has already reached its halfway point, with episode three of Ms. Marvel available to all Disney+ subscribers right now. The series follows the adventures of teenager Kamala Khan as she discovers how to master her superhero powers, whilst juggling being a full-time high school student.

Episode two of Ms. Marvel concluded with the character being pursued by a new organisation in the Marvel Cinematic Universe, Damage Control, with what appears to be the same Stark-based drone technology seen in Spider-Man: Far From Home. It’s yet to be revealed just what agenda Damage Control has with superpowered individuals or whether Captain Marvel herself may make an appearance in the show.

The LEGO Group currently has no products available based around the characters featured in Ms. Marvel. However, fans of the MCU were treated to a big announcement at last weekend’s LEGO CON, with a reveal of the upcoming 76218 Sanctum Sanctorum launching on August 1 for £214.99 / $249.99 / €249.99.