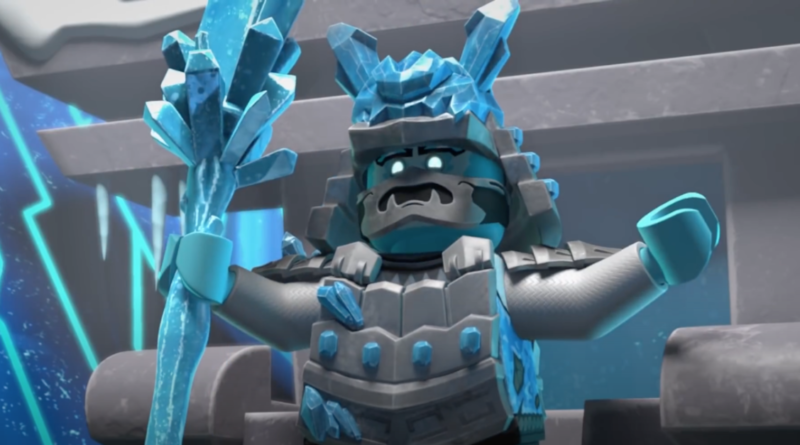 Fans of LEGO NINJAGO animation can now watch the third full-length The Virtues of Spinjitzu Core short on the official YouTube channel.

Just a week after the second short dropped, the LEGO Group’s official YouTube channel has released the next in the NINJAGO Core series. Whilst edited versions could originally be viewed on the official LEGO website, new instalments will be made available in full on YouTube on an episode-by-episode basis.

The series follows the continuing adventures of the ninjas as they attempt to track down their teacher, Master Wu. The dragon from 71766 Lloyd’s Legendary Dragon has kidnapped Master Wu, escaping through a series of mysterious portals, with the heroes in hot pursuit. Each short features characters and vehicles from the current range of LEGO NINJAGO sets.

The third The Virtues of Spinjitzu Core short is entitled ‘Honesty’ and finds the ninjas transported to the Palace of the Ice Emperor. Before they can enter the next portal, Jay and Kai have to take part in a jousting competition whilst riding on the back of their dragons to defeat two dangerous ice samurais, or end up as frozen statues.

As well as more animated adventures, LEGO NINJAGO fans can look forward to new sets due in March and rumoured crystal-themed sets in the summer, plus books and comic books on the way in 2022.