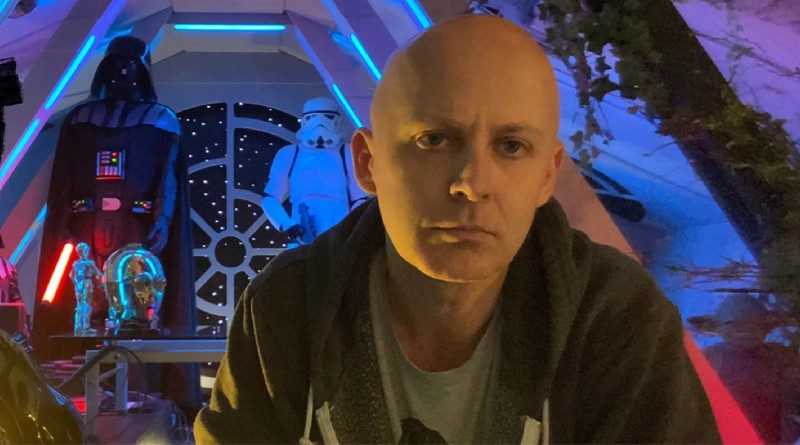 In a new interview, Tommy Andreasen has shared his thoughts on the 10th anniversary of LEGO NINJAGO and the fans who support it.

As part of the 10th-anniversary celebrations for LEGO NINJAGO, the LEGO Group is sharing a number of interviews with influential people from the theme, including one with co-creator Tommy Andreasen.

The interview touches on a few interesting points regarding the ongoing development of the theme year after year. One of the elements highlighted is the fans, who the interview calls one of the most rewarding outcomes of the last 10 years.

Tommy’s role within the show is also described as being a courier between the TV show and the product design team, potentially being one of the most knowledgeable members of the NINJAGO team, on either side.

Dan and Kevin Hageman, writers for much of the show’s life, are also mentioned in the interview with Tommy stating that they were brought on to the team once the concept for the series had already been thought of, but still added their own touches to the show. One of these was introducing Nya to the theme.

The future of the theme is focused on too. Tommy is asked whether he can imagine a 20th anniversary for the theme, to which he replies that the show would need to reinvent itself every few years to keep both younger, and older audiences interested, a fine balance that must be maintained with some fans of NINJAGO much older than other, as the interviews placement in the ‘adults welcome’ section of the official online LEGO store proves.

The LEGO Group has plenty of other celebrations for the anniversary, including the reveal of the biggest NINJAGO set, 71741 NINJAGO City Gardens and the release of a new two-and-a-half-hour soundtrack with music from the TV series.