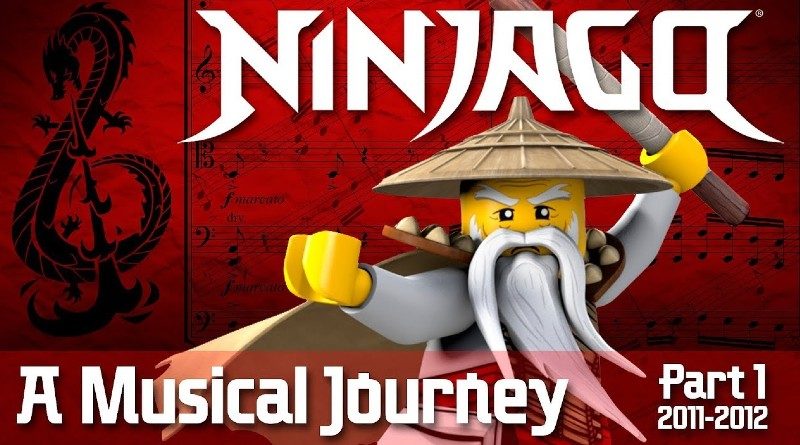 The LEGO Group is celebrating NINJAGOs 10th anniversary by releasing a series of videos revisiting the music from the TV show.

There has already been plenty of celebrations for the 10th year of LEGO NINJAGO from the biggest set being released in 71741 NINJAGO City Gardens to a new clothing line. However, the LEGO Group is also celebrating the TV show specifically.

NINJAGO: A Musical Journey is a new series of videos that will be uploaded to the LEGO Group’s YouTube channel that showcases the music of the show, a NINJAGO soundtrack if you will, perfect for building a certain anniversary set.

The first video focuses on the music from 2011-2012, at the very beginning of the theme. It is the first in a series of four that will eventually make up one, two and a half hour soundtrack. However, more impatient fans can find the full soundtrack, without images, on a 10-year anniversary page of the official online LEGO store.

Tommy Andreasen, one of the people who’ve worked on the theme since the beginning, shared his thoughts on the new series on Twitter, as well as giving the identity of the artist behind the custom NINJAGO clef as Joshua Deck.

There is no word on when the other three parts of the series will release on YouTube meaning fans wanting a more visual experience will have to stay tuned for more.