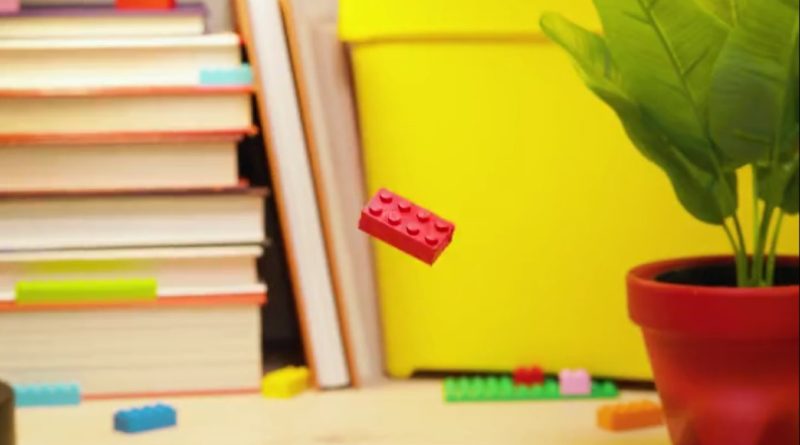 A video wizard familiar with bricks has returned to make another LEGO stop-motion, starting with just one piece and improvising the animation.

After spending hours building 75192 Millennium Falcon in an animated video that saw every brick added in smooth stop-motion, Kevin Parry has tackled the challenge of creating with bricks once again with another clip uploaded to Twitter with no plan in place when filming.

Over the 300 frames of the below video, self-proclaimed video wizard Kevin Parry was improvising the next step with the classic LEGO brick transforming and rebuilding into several creations from a camera to a house.

A behind-the-scenes video showcases the process behind the creation with flexible stands used to hold the bricks aloft and allow for slight individual movements to be made before moving to the next frame.

Vice President of Design at the LEGO Group Matthew Ashton has even commented on the video praising the work that had been done.

This is far from the first time that the worlds of LEGO and animation have mixed with the LEGO Group recently commissioning a Star Wars stop-motion that saw recent entries in the theme race against each other including 75312 Boba Fett’s Starship and 75314 The Bad Batch Attack Shuttle.