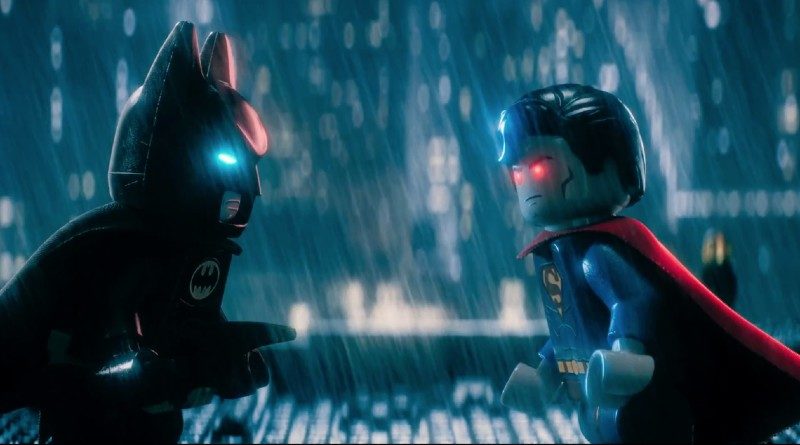 The head writer for Marvel’s Loki series may have revealed the working title for The LEGO Batman Movie Sequel in a reference to a Justice League tale gone by.

You might remember DC’s Justice League of America but what about Superfriends? The animated series featuring members of the superhero team and other super-powered characters might have been the inspiration for the cancelled The LEGO Batman Movie sequel as a former writer for the project Michael Waldron has taken to social media to share some of his work for the project.

LEGO Superfriends looks to be the title for the scrapped sequel, which makes sense as Director Chris McKay has previously revealed that the story would focus on the relationship between Batman and the rest of the Justice League.

The rest of the title page provided by the writer lists the various inspirations behind the project, but we’d guess the inclusion of so many is somewhat tongue in cheek. Had there been the planned crossover, there might have been another few lines to add to this too.

Whilst any hope of this sequel being uncancelled seems unlikely in light of the partnership between the LEGO Group and Universal Pictures, we can only hope that more members of the team who worked on the project come forward, so that we can see even more of the follow up to The LEGO Batman Movie.