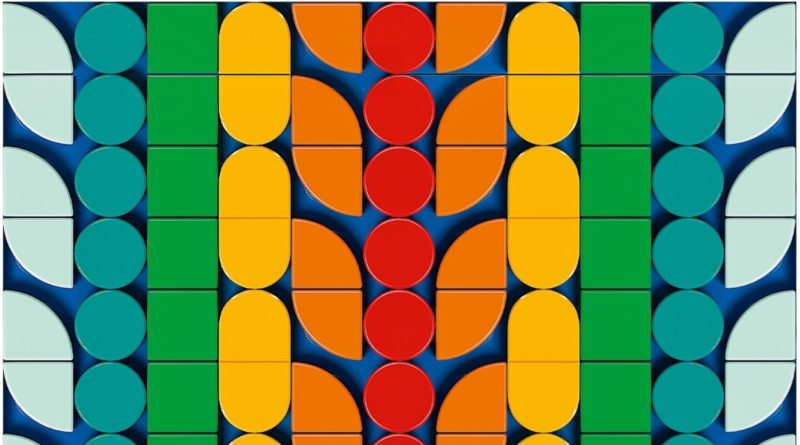 The LEGO Group is giving away an incredible 1,000,000 VIP points to one lucky winner this Black Friday, so here’s just a few ways you could spend such an insane prize…

Recipients of this prize would certainly be able to power through their wishlist (and then some), but what then? If you’re looking for a shot of inspiration, here’s five quirky ways to put 1,000,000 points to good use.

75313 AT-AT is the latest exciting addition to the Ultimate Collector Series range, but its steep price may discourage repeat purchases. Of course, a hypothetical 1,000,000 VIP points would solve that problem easily.

UK fans could build a fleet of eight UCS AT-ATs with those points, as could European fans. Americans get a slightly better deal; they could add nine AT-ATs to their collection instead. Each one measures 69cm long and 62cm high; nose-to-tail, you could build a procession that’s over six metres long at its peak. This would certainly make a LEGO Battle of Hoth to be proud of.

4 – A mass of Mindstorms

The latest iteration of Mindstorms is 51515 Robot Inventor, and offers ever-more sophisticated machines for us to build. It also offers integration with both computers and smart devices – in, fact, the latter is required for it to work properly.

At £329.99, this model is a little more expensive than most other LEGO products at the moment. Still, 1,000,000 points could get the budding mad scientist a lot of robots. UK LEGO fans would get 18 copies of the set, as would Europeans. Americans would have the edge, though; they’d be able to get 21 Mindstorms kits to work with.

3 – A multitude of Minions

The ambulatory Twinkies of the Despicable Me franchise have become breakout stars, although the new Minions movie is still MIA. In the meantime, you can console yourself with a hypothetical minion army.

40420 Gru, Stuart and Otto brings the Minions (and their master) to the Brickheadz range. Since Gru normally has several at his command, repeat purchases make a lot of sense. 1,000,000 VIP points could net you 347 copies of the set in the UK; that’s almost 700 minions for your army. Europeans could snag 333, and Americans could get a whopping 384.

Okay, maybe not a gazillion, but you could still get quite a few of these for your collection. The current version of the baseplate, 10701 48×48 Grey Baseplate, is the largest one currently available. With rumours of a new LEGO CITY space range you could create a truly epic Moon setting – or some uncomfortable kitchen flooring.

In any case, UK LEGO fans could purchase 480 of these baseplates at RRP. European ones could get 444, and American ones could get 512. At the extreme end of the scale, this would allow you to build a studded area covering just over 194 square metres.

Instead of recreating the Moon (or a floor of the Death Star) you might want to have a go at something more colourful. 41935 Lots of DOTS is a handy parts pack for the DOTS range, which allows you to create bracelets, pencil holders, photo frames and other handy items. Each pack contains 1,040 tiles in 19 different colours.

If you could pair these DOTs with the grey baseplates we discussed, how many could you cover? Each baseplate has 2,304 studs – 512 baseplates means 1,179,648 studs to cover. Even on a good day, that means you’d only cover about a third of your baseplates with DOTs. Maybe the Death Star floor is worth revisiting.

If you’d like to try your luck, visit LEGO.com from Friday, November 26 to enter the VIP sweepstake.