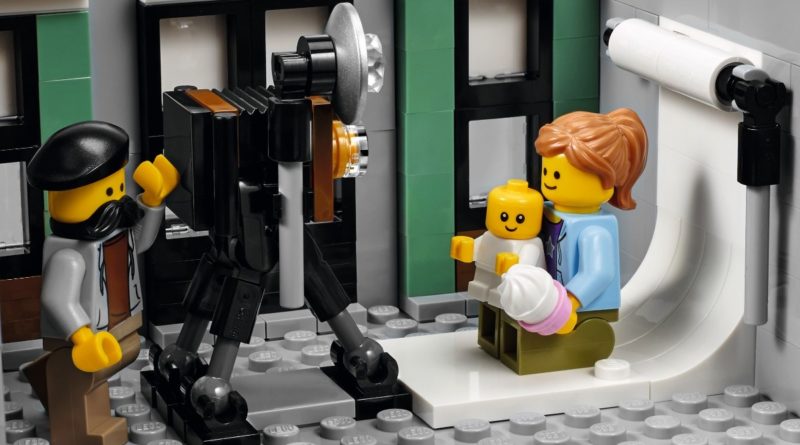 The LEGO Group and Flickr have teamed up to create a new contest for users on the photography platform, with multiple LEGO Art prizes on offer.

Another official LEGO contest is now live, but this time not for users on LEGO Ideas. Instead, Flickr has been chosen for the new event, offering a chance for photographers to show off their skills with their photos from the past year, and be in with a chance of winning one of three LEGO Art bundles.

The LEGO Build and Capture photo contest can be entered by joining the dedicated Flickr group here, with users able to submit any three images uploaded after January 1 2020. As you might expect, these must include bricks or minifigures in ‘an artsy and fun way’.

A set of FAQs is provided, with entrants being suggested to read through them. To help persuade you, it’s worth mentioning that details of the prizes are mentioned there. These include multiple copies needed to create the full, alternate builds for 31197 Andy Warhol’s Marilyn Monroe, 31199 Marvel – Iron Man and 31200 Star Wars – Darth Maul.

All digital entries must be submitted by November 1, with over 300 photos already entered ready for judging. LEGO Ideas also has an ongoing contest celebrating 20 years of LEGO Harry Potter for similarly huge prizes.