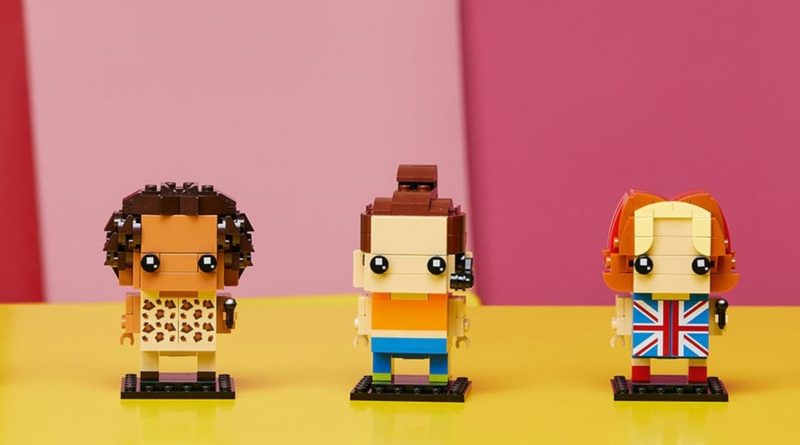 The LEGO designer behind 40548 Spice Girls has detailed the responsibility he felt to represent the iconic band in BrickHeadz form.

In a new interview on LEGO.com, designer Daniel Squirrell has explained the process behind creating 40548 Spice Girls Tribute and how important it was to get the fine details just right to pay homage to the band.

“Growing up, the Spice Girls were everywhere. When the opportunity to create a global British icon from LEGO bricks came up, I couldn’t pass it up,” commented Daniel Squirrel, LEGO designer for 40548 Spice Girls Tribute. “I felt a certain sense of responsibility as the only Brit in the team, to make sure we did them justice.”

“They have a meaningful history in British music and the youth of many of my peers, so it was important to reference these moments for the fans.”