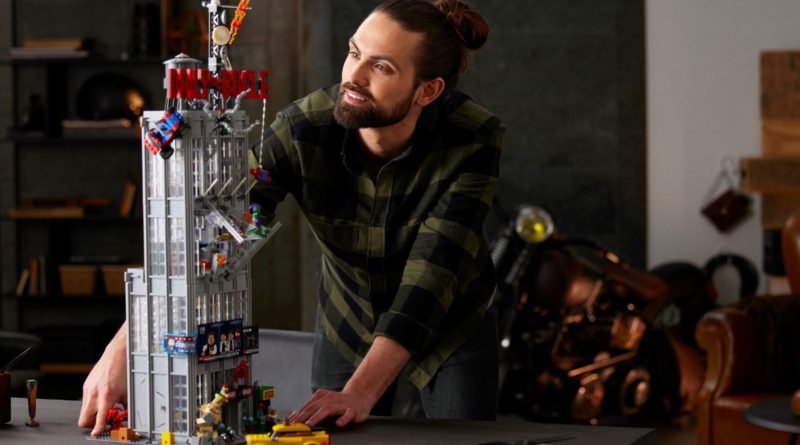 The only LEGO Marvel modular building currently available, at least for now, has run out of stock as 76178 Daily Bugle is temporarily unavailable.

Anyone with a desire to add superheroes to their LEGO street won’t be able to do so through a purchase of 76178 Daily Bugle on the official online store as the biggest Marvel model is temporarily out of stock. There’s no need to worry about not getting it in the future though as its retirement isn’t coming up anytime soon.

However, it does make the many exclusive minifigures in the skyscraper harder to get until it returns to LEGO.com. Thankfully, this isn’t the worst time for 76178 Daily Bugle to go out of stock as at the time of writing we’re hours away from the release of 76218 Sanctum Sanctorum, the most recent LEGO Marvel modular.

Those who prefer 76178 Daily Bugle over the Sanctum Sanctorum will just have to wait for it to return to the official online store as it now joins several other sets in our Top 20 list that are also unavailable temporarily.

In the meantime, you can read our review of 76178 Daily Bugle to remind yourself of what is included in the huge set and early reviews for 76218 Sanctum Sanctorum have also been released.