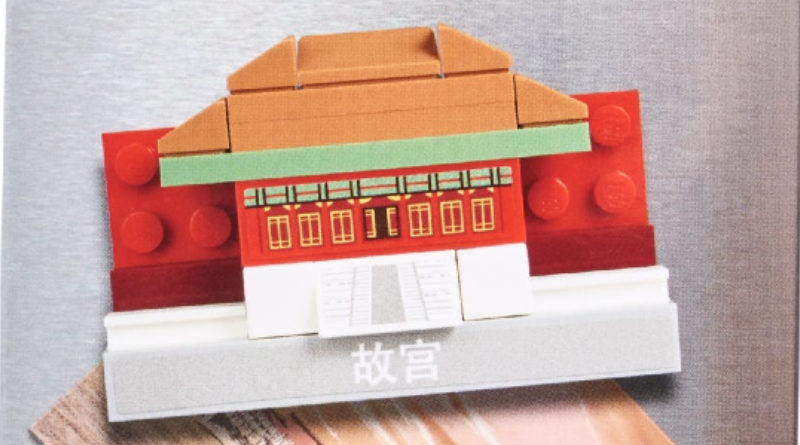 A new LEGO magnet has been revealed in the latest images, showing another landmark-themed magnet to add to the fridge.

854088 Forbidden City Magnet Build has been revealed in new images showing the latest landmark-themed magnet to add to the collection.

The build features a simple recreation of the Chinese landmark of the same name. Sloped pieces at different angles are used to recreate the roof while stickers provide some extra details like the temple’s windows and doors.

One sticker at the bottom depicts the Forbidden City name in Chinese but can be swapped out for a sticker of the name in English. Previous magnets depicting London and the Empire State Building also featured a sticker with the name of the landmark, but not in other languages.

LEGO fans keeping up with the series of LEGO landmark magnets will want to make room on their fridge for this new entry, when it launches in January 2021.