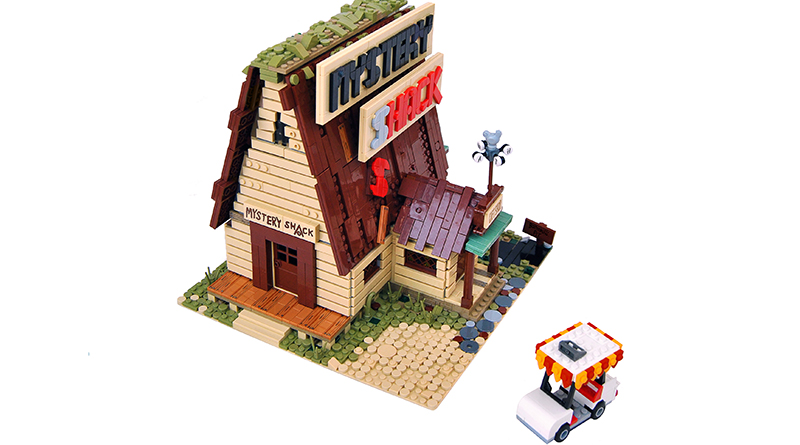 The LEGO Group has commented on the recently archived LEGO Ideas product ideas, explaining that they breached the platform’s terms of service.

An unusual occurence was spotted on the LEGO Ideas platform recently, when two product ideas – Gravity Falls Mystery Shack and Japanese Tea Garden – were archived after reaching 10,000 votes, the point at which they would usually progress to review. No explanation was shared, but since fans became aware of the projects being archived, the LEGO Ideas team has released a statement:

It’s incredibly rare that we make the decision to remove submissions that have achieved the 10,000 supporter milestone and to not allow them through to the review stage. Unfortunately, after a thorough evaluation we made the tough decision (because we can clearly see that both models are incredibly well built) that in these two cases we had to do this as the submissions did not comply with our Terms of Service. We couldn’t, in respect to the LEGO Ideas community, move the submissions into the review stage as well as award prizes, whether the main prize or the consolation prize, to the members in question.

No further information will be provided by the LEGO Group, in order to protect the privacy of the two users who are affected. Given that the platform’s terms of service are lengthy, the reason for this unusual move could be down to any number of reasons.

The LEGO Group recently announced LEGO Ideas Friends 21319 Central Perk, which will be available to buy from September 1.