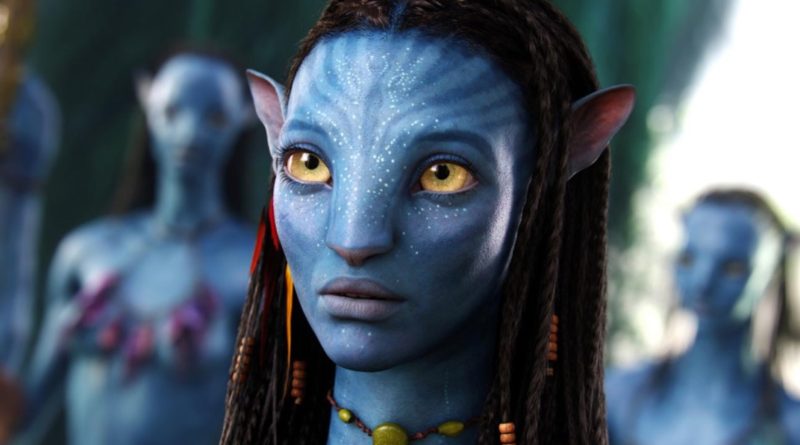 The Avatar franchise’s official Twitter account has confirmed that the LEGO Avatar sets will be unveiled at LEGO CON next month.

The LEGO Group’s livestreamed family-friendly event is returning for its second instalment this summer, with promises of product reveals across themes including Star Wars, Harry Potter, NINJAGO, BrickHeadz, Marvel, Super Mario and more – alongside the unveiling of a brand new theme.

A list of copyright notices on the official LEGO CON page hinted that it would be LEGO Avatar, a theme initially announced in an interview with Disney’s president of consumer products, games and publishing in March. A less-than-subtle tweet from the official Avatar account has now seemingly confirmed as much, pairing the sideways-eyes emoji with the #LEGOCON hashtag.

LEGO CON 2022 will take place on June 18, 2022, at 5pm BST / 12pm EST / 9am PT, and will be livestreamed through YouTube. With roughly two hours of content to get through – including a LEGO MASTERS live show, a masterclass from Pixar’s Lightyear director Angus MacLane, and (for some reason) a virtual tour of the Harry Potter Warner Bros. Studio Tour – the pace is likely to be breakneck, but here’s hoping for some decent reveals.

If nothing else, we’ll at least get our first glimpse of LEGO Avatar – provided nothing is inadvertently revealed or leaked before then.