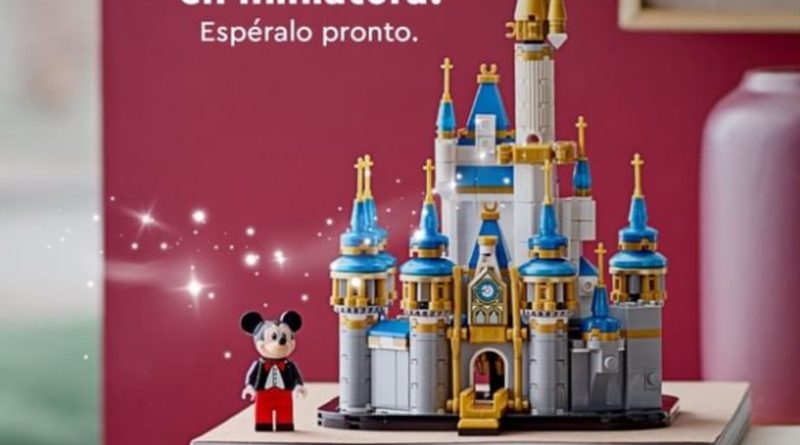 A better image of the LEGO 40478 Mini Disney Castle has been revealed, showcasing the best look yet at the microscale creation and its minifigure.

The LEGO stores Mexico Instagram account has revealed an image of the 40478 Mini Disney Castle, which we had already seen thanks to one of the LEGO Group’s legal documents. Whilst that initial picture showed a blurry image of the theme park fortress, this early reveal gives us a clear view of the new Mickey Mouse minifigure and the many miniature details included in the model.

The castle itself sat upon a black base, mimicking the design of 71040 The Disney Castle. Where the creation differs is in the colouring which uses a generally bright palette, possibly referencing the updated colour scheme of the Walt Disney World icon.

The design of the castle’s clock is featured on an angular shield brick, but it is not yet clear if this is a sticker or a print. The box art is also revealed in the image, which confirms that the model is being made for the 50th anniversary of Walt Disney World.

An exclusive minifigure of Mickey mouse is also included, with an updated tuxedo design with a purely red, white and black colour scheme, eschewing the yellow from the 71040 The Disney Castle version.

It’s not yet known whether or not this will be a GWP or a model available for purchase separately, though the text of the Instagram translated refers to this as a LEGO launch which will be available in-stores. We’ll let you know as soon as a full reveal of 40478 Mini Disney Castle arrives. 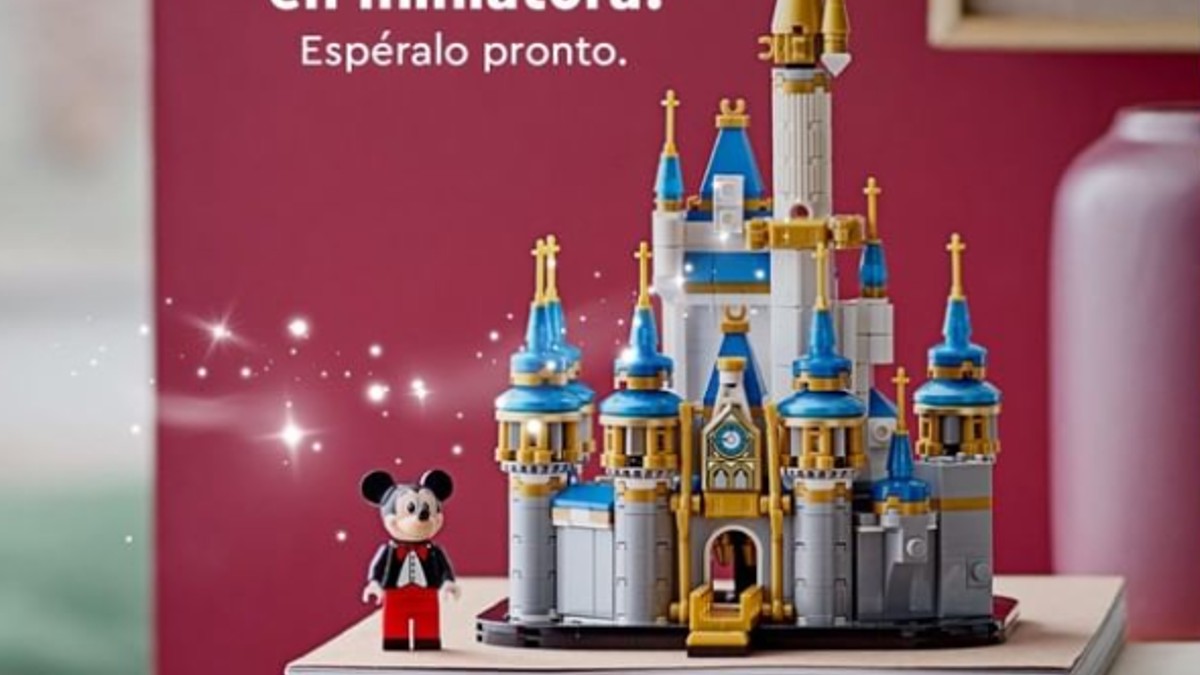