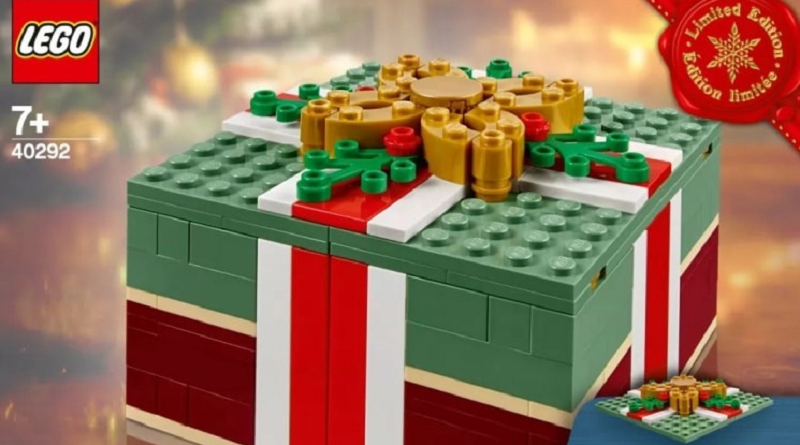 A range of deals are available for Black Friday at the official LEGO online shop.

LEGO fans have more Black Friday choice than ever from shop.LEGO.com this year, with a range of sets discounted by 20% in the Black Friday sale. Any order totalling £85 or more will get the special festive exclusive set 40292 Christmas Gift Box added on for free. Today’s one day deal, with a 30% discount, is LEGO Creator Expert 10242 MINI Cooper, reduced from £79.99 to just £54.99.

Some of the best deals available include The LEGO Batman Movie 70922 The Joker Manor, which is discounted by £50, making the set just £199.99. Those keen to get into coding can choose between deals on Mindstorms 31313 LEGO Mindstorms EV3, which has a £60 saving, and BOOST 17101 BOOST Creative Toolbox, which has a £30 saving.

LEGO Creator Expert 10242 MINI Cooper is only discounted for today, available until midnight or while stocks last.