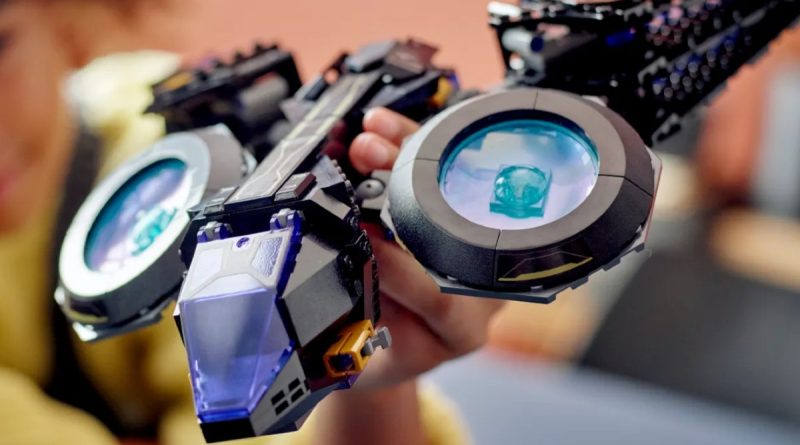 Of the five items available now, two are specifically based on the events of Black Panther: Wakanda Forever and so may contain spoilers for the film. Of the two new models, 76213 King Namor’s Throne Room is the only one to include Namor – the latest adaptation of a Marvel Comics character in the MCU and his minifigure is a blend of his comic and cinematic designs.

Outside of the new MCU movie, today, October 1, 2022, is also the launch day for 76215 Black Panther, a life-sized bust of the hero based on his appearance in the first Black Panther film complete with gauntlets that can be displayed separately from the head and shoulders.

Here’s a quick guide to every new LEGO Marvel model out today:

One thought on “Get ready for Black Panther: Wakanda Forever with new LEGO Marvel sets”