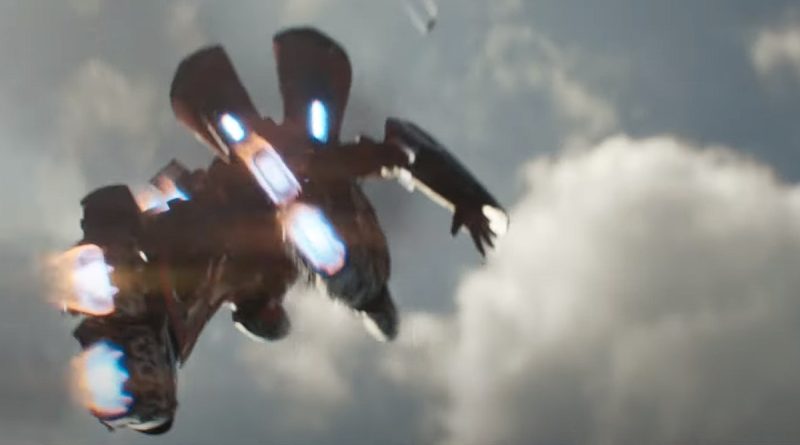 Just after the release of the film’s three LEGO sets, a new trailer for Marvel Studios’ Black Panther: Wakanda Forever has been released online

Due on November 11 with tickets now available for booking, Black Panther: Wakanda Forever’s latest trailer offers us a better look at Riri Williams’ Mark 2 Ironheart armour, Namor in flight as well as the new Black Panther.

The identity of the Black Panther in the sequel may have already been revealed in one of the film’s three LEGO sets, but we won’t spoil anything here. You can watch the full trailer for yourself by clicking on the video below.

Though we’ve yet to get a proper look at the Ironheart armour in the film, 76211 Shuri’s Sunbird and 76214 Black Panther: War on the Water has given us a look at two designs that will likely feature in the film. As Ironheart is getting a Disney+ series in the future, the Mark 2 minifigure will likely be useful for that Marvel Studios project too.

With the reveal of 76214 Black Panther: War on the Water, the huge ship seen in the new trailer may be the same as the model, offering context for the build and the minifigure selection.