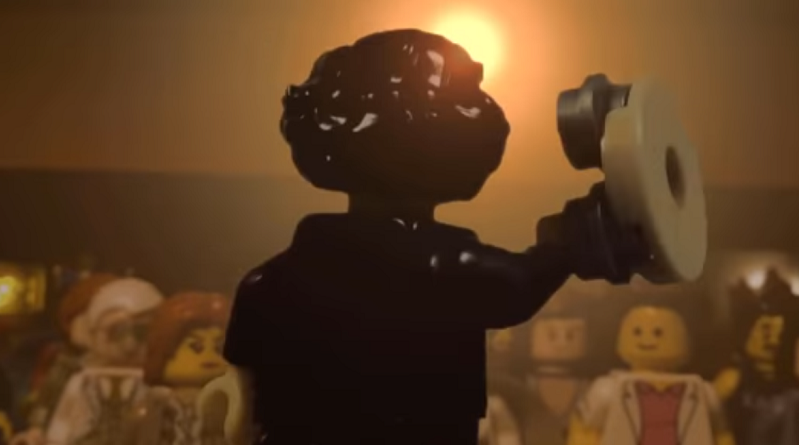 Released in cinemas a fortnight ago, Bohemian Rhapsody has now really hit the big time, with a LEGO recreation of the movie’s trailer.

Brickfilm Day has presented a collaboration from over 20 animators to create a LEGO version of the Bohemian Rhapsody trailer. The film was recently released and charts the success of Queen, focusing on one of the most famous frontmen of all time, Freddie Mercury.

The LEGO version of the trailer is very accurate to the actual movie trailer, featuring stop motion techniques and digital augmentation to produce a professional looking finished animation.

Those aiming to see the film should still find it playing in cinemas, but may need to be quick about it. Rami Malek stars as Freddie Mercury in the film that was directed by Bryan Singer. It is a celebration of the band and their music, following their incredible success, Mercury’s solo career and the band’s reunion for Live Aid.

While the members of Queen have never been immortalised as LEGO minifigures, the Beatles did achieve that accolade thanks to the LEGO Ideas platform.