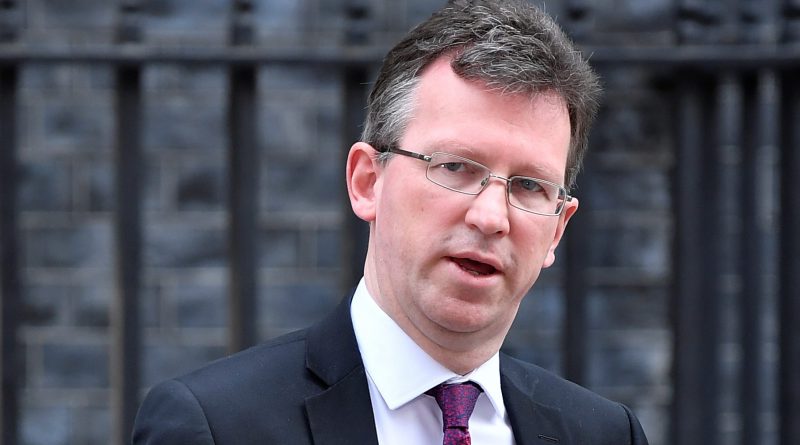 Jeremy Wright, Secretary of State for Culture, Media and Sport in the British Cabinet, has revealed he is a LEGO fan and collector.

After spending a week being mocked by the British media for telling newspaper editors that he does not subscribe to any newspapers or magazines – despite being Secretary of State for Culture, Media and Sport – Jeremy Wright has revealed that he is a LEGO fan, AOL reports.

During an interview with TalkRadio’s Julia Hartley-Brewer, the Conservative Member of Parliament was asked about his LEGO collection. “It’s very large indeed, my wife would say far too large, but I find LEGO therapeutic,” he said.

“I think everybody who does any difficult or stressful job needs a way to switch off. We all have different ways, mine is LEGO. In my view it’s a great way of putting your brain into neutral, which sometimes we all need to do.”

One of the sets that Wright owns is 75159 Death Star, suggesting that he is also a fan of Star Wars – perhaps there are aspects of his culture brief that he cannot be accused of being unfamilar with.