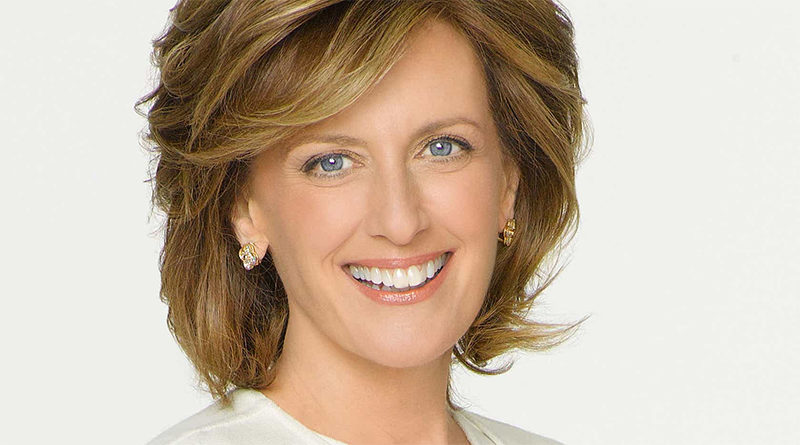 “LEGO A/S has developed tremendously since 2007 when Kåre Schultz first joined as a Member of the Board. I would like to thank Kåre for his dedicated contributions to this development over more than 12 years,” says Chairman of the Board of Directors, Thomas Kirk Kristiansen. “I am pleased to welcome Anne Sweeney as a new Member of the Board. Anne brings key strategic competencies within entertainment, learning and digitalisation from an impressive career. I am looking very much forward to be working with Anne on the Board.”