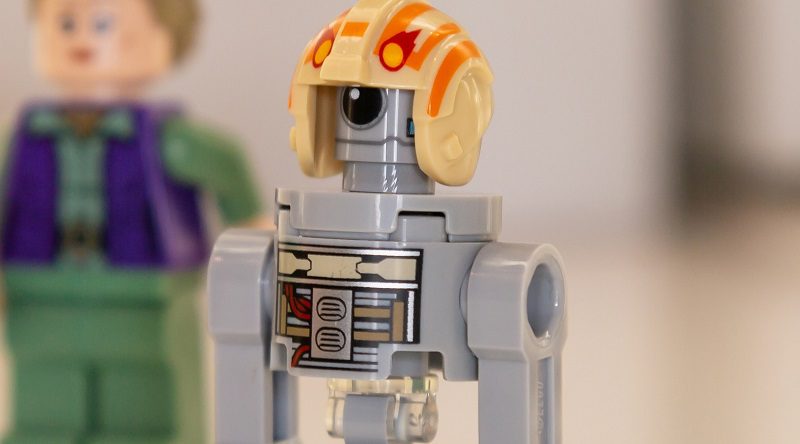 New York Toy Fair has seen the unveiling of the full range of LEGO Star Wars sets that will be released on April 1, including sets celebrating the theme’s 20th anniversary, models based on Star Wars Resistance and a new subtheme titled Action Battle.

Within the new sets are some appealing minifigures that will pique the curiosity of collectors, either by harking back to the theme’s early days, being all-new to LEGO characters or characters who have not been updated for some time. The Star Wars toy collecting website Rebelscum has provided some nice, close-up images of the new minifigures.

In the all-new character category comes Zuckuss, whose release will mean that fans can finally complete the bounty hunter line-up from The Empire Strikes Back. From Star Wars Resistance, new sets will include Kazuda Xiono, Major Vonreg, Griff Hollaron and Bucket.

Each set in the 20th anniversary range includes a reproduction of a classic LEGO Star Wars minifigure, with special printing on the back. Luke Skywalker and Princess Leia were displayed at Toy Fair.

In terms of returning characters, Poe Dameron and General Leia will be released as minifigures based on their appearances in Star Wars Resistance. Padme, Commander Gree, Kashyyk Clone and Kashyyk Battle Droids are fresh interpretations of characters who have been seen before.