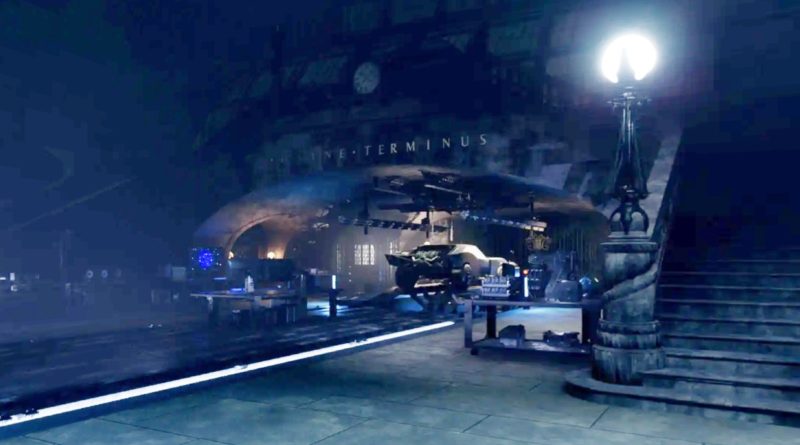 Oreo has partnered with The Batman, offering a digital tour of the latest Batcave and allowing us to compare it to the newly released LEGO set

A new website launched under the partnership between The Batman and Oreo has recreated the latest iteration of Batcave in a digital 360 tour. Since the location features in 76183 Batcave: The Riddler Face-off, the experience also offers a chance to compare the brick-built recreation to the set used in the upcoming movie.

By solving a series of simple riddles, you’ll be able to visit four areas around the Batcave, showcasing different angles of the superhero headquarters. These include stations for working, gadgets, training and transport. The transport area also lets you take a closer look at the new Batmobile and motorcycle that is included in 76183 Batcave: The Riddler Face-off, making the model more accurate to what we’ll be seeing on the silver screen soon.

By heading to the training zone, a wider angle of the Wayne Terminus setting for the Batcave can be seen. Just like how it appears in 76183 Batcave: The Riddler Face-off, a bridge arcs over the garage with room inside for the Batmobile and motorcycle.

Several doorway inside the garage feature grates, one of which can be found in the model for containing Riddler after Batman confronts and defeats him.

The working area features a much smaller computer than the one in 76183 Batcave: The Riddler Face-off, but still has three monitors, just at a smaller scale. You can find all four The Batman LEGO sets in-store and online now including the first Technic Batmobile, 42127 The Batman – Batmobile.