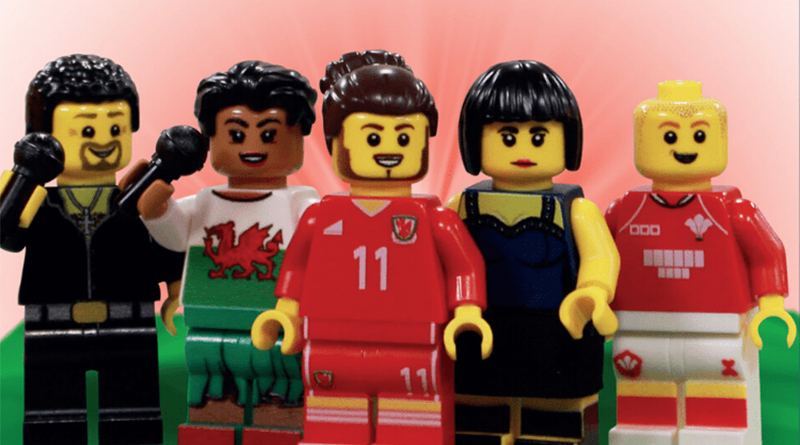 One of the custom LEGO minifigures sold for St David’s Day, Tom Jones, has sold for £200 on eBay.

On March 1, shoppers queued at St David’s Shopping Centre in Cardiff ahead of its opening to buy limited edition custom LEGO minifigures. Five well-known Welsh icons had been recreated as little LEGO people in aid of charity, with each one selling for £5.

The minifigures sold out, with some taking advantage of their popularity by selling them online. A Tom Jones minifigure has sold for £199, ITV reports. 10% of the sale will go to charity, in addition to the original £5 the seller paid.

Some do not feel that 10% is enough for charity, saying: “Assuming the Sir Tom figure sells for £199.99, that breaks down to £19.99 which the seller will then have to split between the five charities.

“That means they can each look forward to just £3.99, which doesn’t even equate to the cost of the figure’s original selling price.”