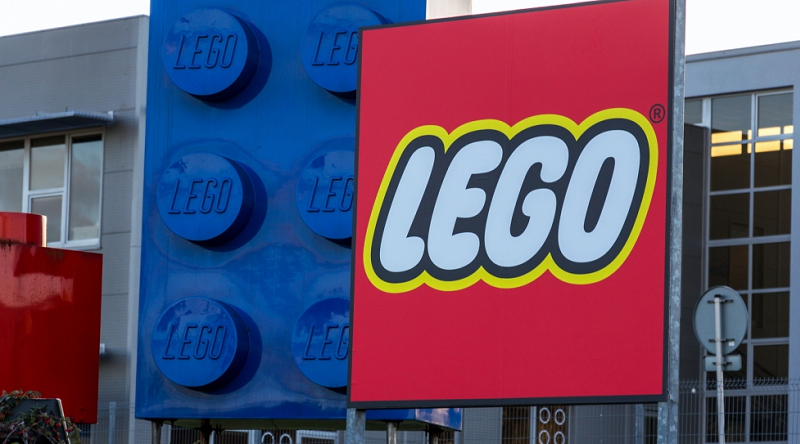 Thanks in large part to the LEGO Group’s factory that is located in the country, the Czech Republic is the largest exporter of toys in Europe.

While LEGO fans may know that their toys are designed in Billund, Denmark, they often pay less attention to where their toys are manufactured. In Kladno, Czech Republic, the LEGO Group has a factory that employs over 2,000 people.

The output from that factory produces two thirds of the toys manufactured in the country each year, which has a total value of two billion euros. Emerging Europe reports on the findings of a UniCredit report, that shows that the Czech Republic producing more toys than the second biggest exporter, Germany.

“Even without LEGO, the Czechs would still be the second-biggest toy exporters in the EU,” said UniCredit Bank analyst Lubomír Korš?ák. Along with Slovakia, the country has been the fastest growing toy exporter in the EU since 2004, with the amount increasing tenfold. The LEGO Group extended the Kladno factory in 2016.

“The Czech Republic overtook Germany in 2012,” added Korš?ák. “In addition to Slovakia and the Czech Republic, significant increases in toy exports have also during the same period been recorded in Estonia, Greece and Poland.”