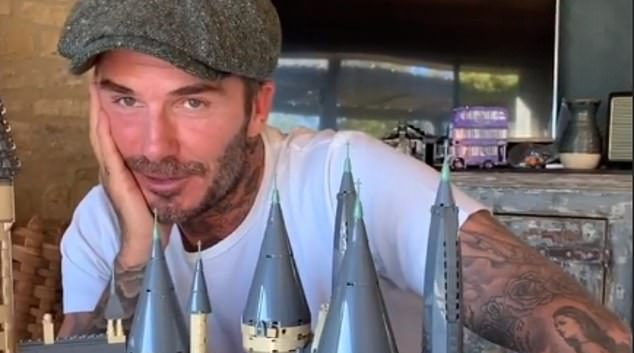 No-one will be advising David Beckham to enter any speed-building contests, as he has completed LEGO Harry Potter 71043 Hogwarts Castle, 12 days after the last status update.

Celebrity couple and LEGO fans around the world have been enjoying status updates from former Spice Girls and fashion designer Victoria Beckham on Instagram on her husband David Beckham’s progress building LEGO Harry Potter 71043 Hogwarts Castle. The retired professional football player was outed as a LEGO fan some years ago when building the Taj Mahal, with him following that up with 71040 Disney Castle two years ago.

He has now completed 71043 Hogwarts Castle, as revealed on Instagram. ‘So it’s been a few weeks but he is back and has finished his castle. How do you feel?’ Victoria asks as David looks bemused. 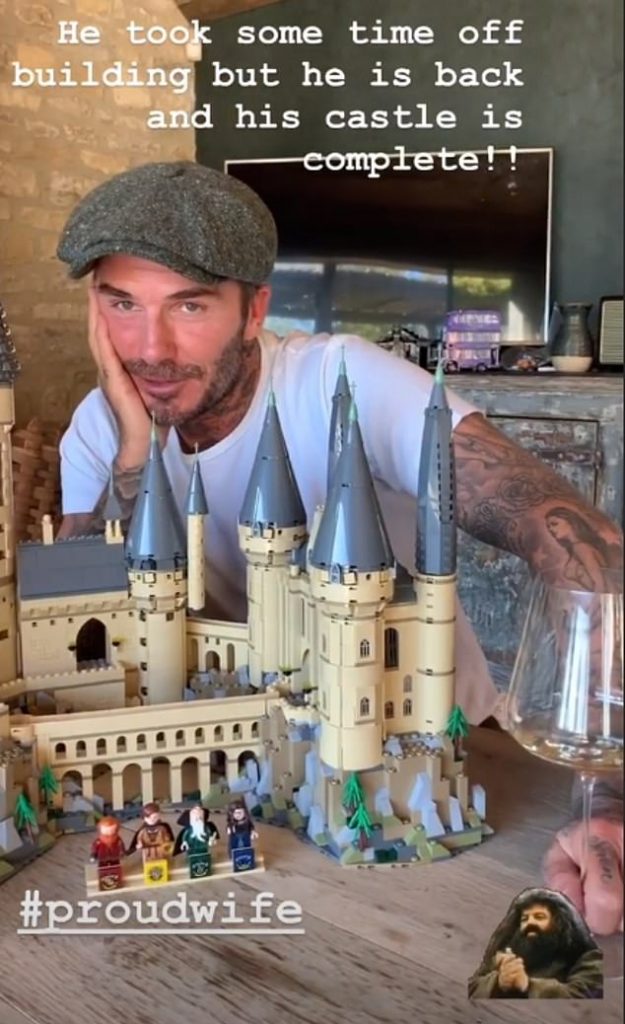 Eagle-eyed LEGO fans will be able to spot 75957 The Knight Bus in the background.

Another post from Victoria reveals that the next set on his wishlist is LEGO Star Wars Ultimate Collector Series 75252 Imperial Star Destroyer, an upcoming set that was recently announced by the LEGO Group.