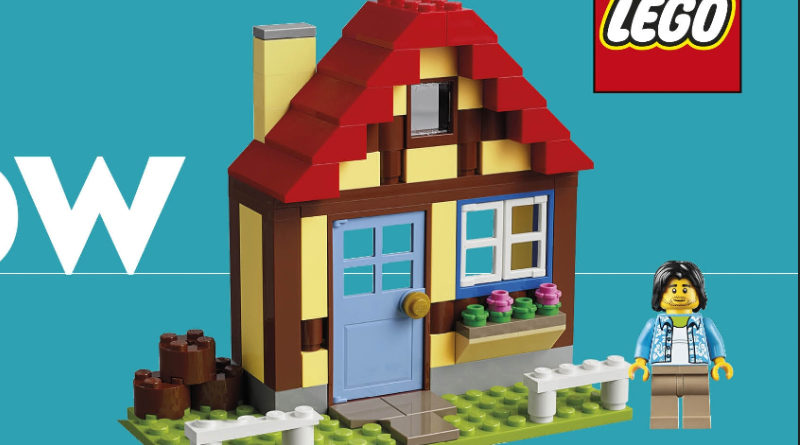 The LEGO Group and DK are set to release another build-improvement book later this year with a LEGO MASTERS winner back to show you the ropes of LEGO houses.

What does a LEGO house need? You might think it’s four walls (or even three) and a roof but it’s sometimes not that easy, and occasionally even easier. At least that’s what DK’s next LEGO book aims to show you.

How To Build LEGO Houses includes ideas for more than 30 models, all of which are from Nate Dias and Jessica Farrell from LEGO MASTERS. You might remember that Nate actually went on to win the first series of the show in the world, so he’s a certified expert when it comes to models.

Some images for the book reveal a varied selection of inspirational models, at differing scales. There are even building techniques to improve your LEGO castles.

According to a Waterstones listing, the book will retail for £9.99 and is listed as $14.99 on Penguin Random House. The former has the release date as October 7 while the latter says October 5, so you can expect to see copies hitting bookstores around then, it may simply be a case of different regional releases.

It’s not the first time that the two LEGO MASTERS contestants have worked together with DK, as they have another book coming out later this year for building LEGO cars.