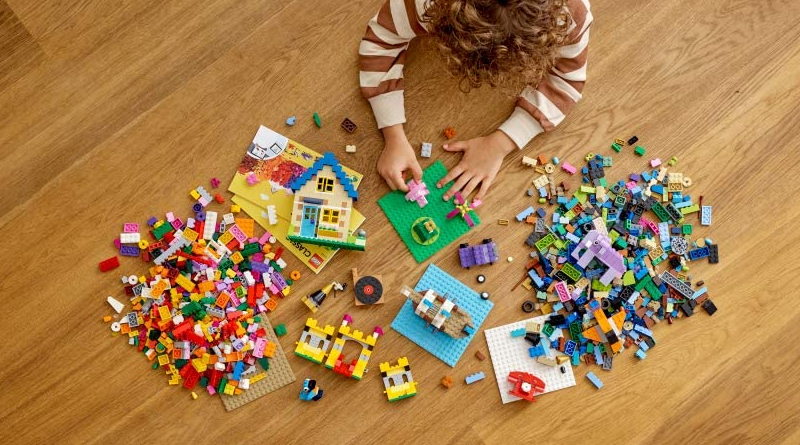 New LEGO double VIP points deals have launched today, with 11717 Bricks Bricks Plates joining 31109 Pirate Ship in the promotion. Fans who order either set during the month of July will earn twice as many VIP points as usual – the equivalent of 10% ‘LEGO cashback’ rather than 5%.

With various colors and shapes – including wheels, windows, doors and eyes – plus 4 16×16-stud baseplates, kids can build whatever they imagine. Clear guides get kids building simple LEGO toys immediately: a frog, pirate ship, elephant or castle… before constructing cool models of their own. The baseplates hold building bricks at any angle, even upside down, yet release them with minimal effort, and transport and display models once building stops.

31109 Pirate Ship is on double VIP points for the entire month of July, as is 11717 Bricks Bricks Plates.